A weekend to be forgotten

As the first of three consecutive races Spa ended up becoming a major disappointment for Vesti and a weekend that must soon be forgotten - yet, not neglecting the important lessons learned!

A bad qualifying was decisive for the two race outcomes, although not entirely. The two ART racers were far from competitive.

My teammate Théo Pourchaire qualified 8th quickest and myself as 14th. I was faster than him in sector 2 and 3. In the first sector I made a mistake which penalized me by 2/10 of a second. That was pretty much the difference between our two positions. Théo drove a flawless lap, but still it was not enough for a top position. That says a lot about how much we were challenged this weekend.

In both races – sprint race and feature race, Vesti finished outside the points.

In the sprint race it almost felt like I was on wet tires on a dry track. It didn't work at all. Neither did my starts, and in the feature race at the end of turn 1 I was pushed off the track, so I ended up at the very back of the pack. I worked my way up from P22 to P11. We had started on the soft tires, which didn't work. After my pit stop and the switch to the hard tires, I finally got the speed in the car that we've been looking for all weekend, and which gave me the opportunity to drive a much better race.

A weekend without points is costly for Vesti near the end of a season that still has Brazilian Felipe Drugovich, driving his 3rd season, as a clear leader of the championship. Jack Doohan won the feature race at Spa and thus moves ahead of Vesti in the overall standings. However, Vesti still has a realistic opportunity to finish in the top 5 in his first year in the F2 series. 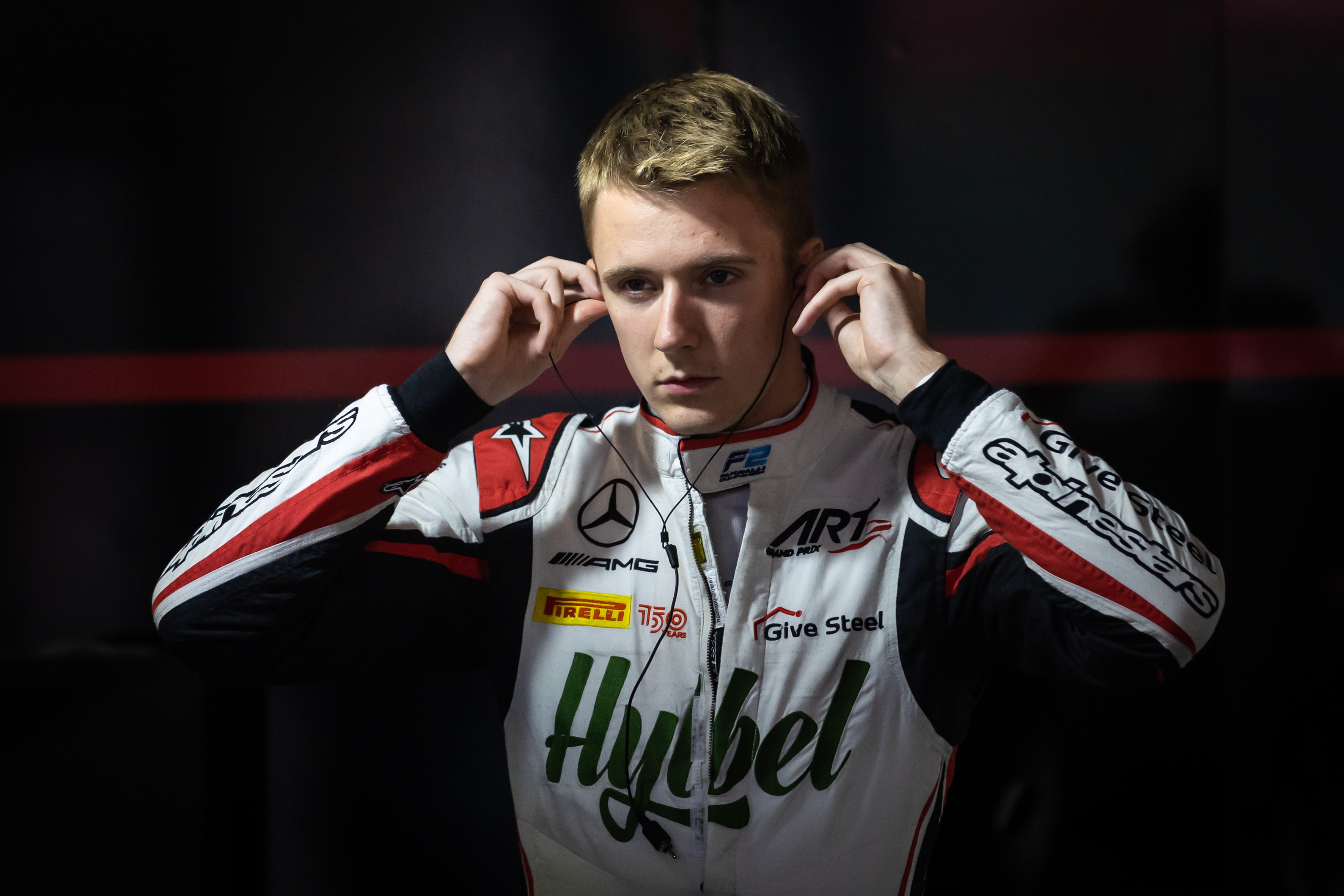 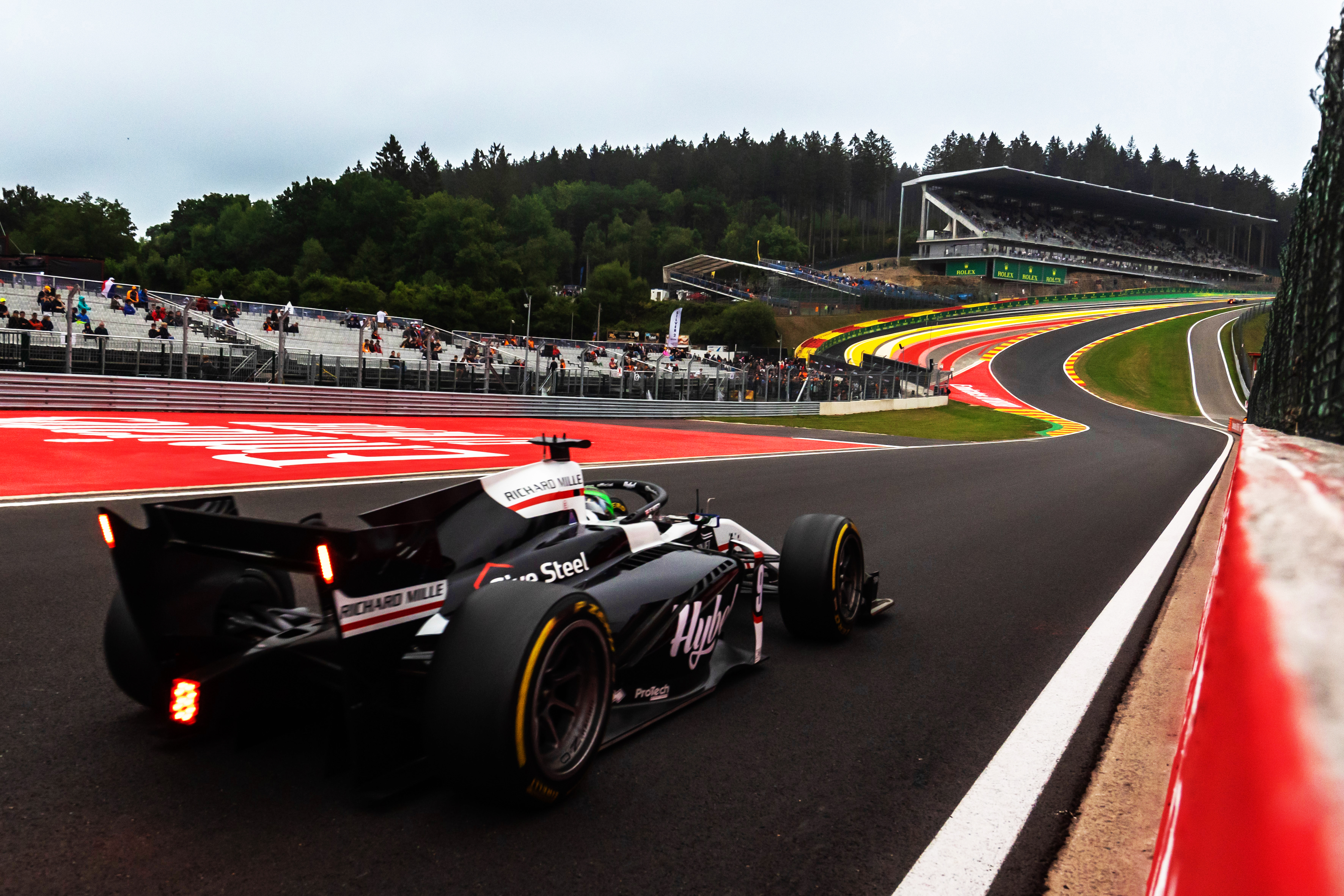