A week full of contrasts to say the least. Making the podium in Barcelona last weekend was suddenly far away when Vesti on Friday missed out on a good qualifying result in Monaco primarily due to a lock-up of a front tire. Thus he saw himself banished to the lower part of the field in the narrow city streets, where one has but the slimmest of chances to be able to move up the field once the race gets going. In Monaco, you do well when you start at the very front and run a flawless race. Otherwise you are without a real chance. Vesti finished the weekend in P11 and P14 respectively. Hard to smile over such frustrating positions, especially when the car is good and one's team-mate qualifies as No. 2 in a very strong field of highly experienced drivers.

Monaco is crazy and grand at the same time! The eyes of the whole world is on this place this one weekend every year. It is felt and seen everywhere. Great to feel the enormous support from the Danish fans here too! It means a lot. Thank you.

In F1, the drivers have three practice sessions to get ready for a circuit like this. In F2 we only get one. For a driver like me who is battling the track for the first time, the short amount of time given to get ready is merciless. But I think the weekend however has benefited me in that I have been able to locate a weak spot. The way I prepare and my built up to get to know the track during practice has simply been too slow. Your position during practice is basically irrelevant. But if you have not come close to your limit, the time difference between practice and qualifying becomes too great. I think that is one of the explanations for my challenges this weekend.

In Monaco, you have 4 laps to set your fastest lap - a narrow window of opportunity really where the tires are performing optimally for you to be able to produce a good result. But due to accidents on the track and time running out the final push lap never came. Vesti wasted his chance already on the second lap and in the first sector where he locked up one of his front tires. On the third push lap and which happened to be the final attempt, the times for a really good position was there. Two green sectors and then Vesti had to abort on the third one due to a crash from a competitor. Thus, Vesti was unable to put together his fastest lap to start in the coveted top 10.

Once again, this goes to show that your time must be set earlier, because there is a constant risk that you might miss out on the chance due to someone else's crash. I have to learn from that. That MUST be changed on my part. My team did super well this weekend. There is a spirit and commitment to everything - it feels great to be part of.

Vesti moved up 4 positions in the sprint race on Saturday from P15 to P11, where a perfect start and strong first lap secured him the 4 positions. In the feature race, Vesti finished P14.

Now another city circuit awaits - Baku in Azerbaijan - in 14 days for this year's 6th round in F2. 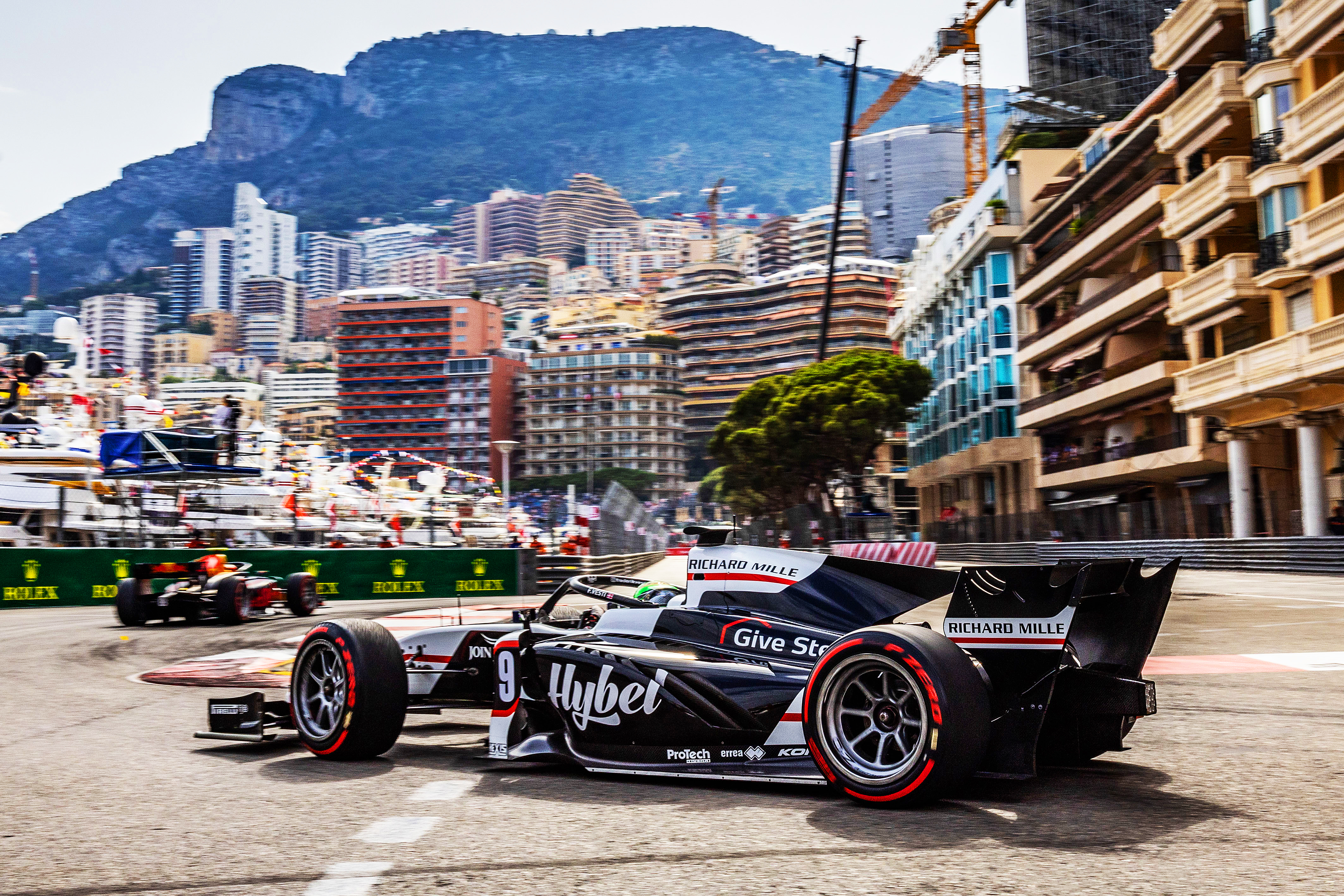 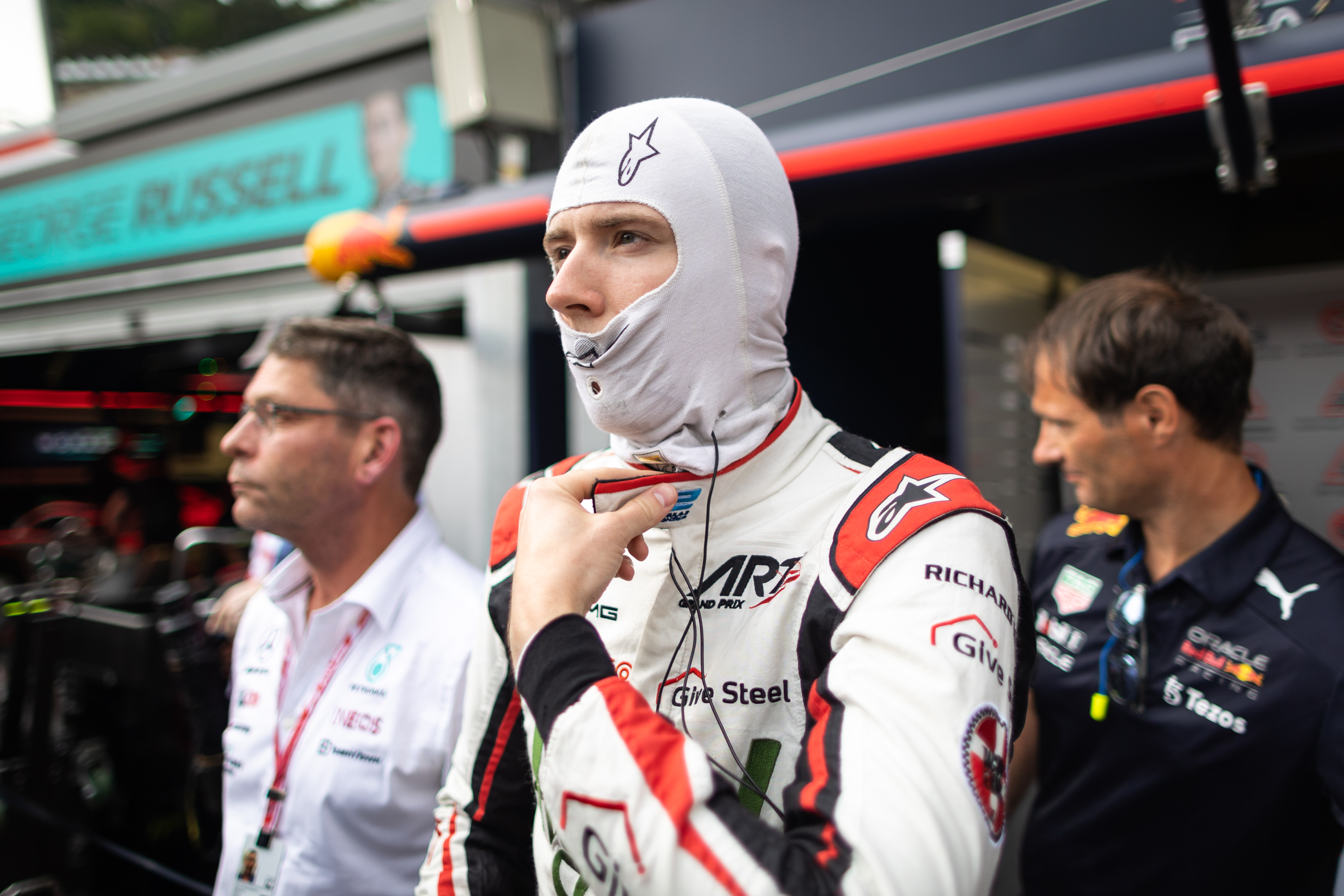