MOST PROFITABLE WEEKEND FOR VESTI SO FAR

It started with a P3 in qualifying and ended with a P3 in the feature race for Frederik Vesti, when he raced at Paul Richard in southern France in the 9th round of FIA F2 this weekend. Frederik's boss Gwen Lagrue who advices Mercedes AMG F1 on young driver development - with Frederik being part of the team's much coveted junior driver programme - calls the qualifying “Vesti's best performance to date” even not being on pole. It requires an explanation.

A technical issue prevented Vesti from being part of the important practice session ahead of qualifying. Vesti had to watch from the sideline and put all his faith in his teammate, Théo Pourchaire.

You also learn something when you find yourself being a mere spectator and totally isolated from the real action and watching what the others are doing! Théo was able to find out things during practice that we adjusted and implemented for qualifying. It worked. He set up the car for me and did it well, smiles Vesti, who understood how to make the most of the situation.

In scorching heat right below 40 degrees and constant ice baths to cool down the body, Vesti drove a patient sprint race that became a boring affair. During most of the race, most were trapped behind each other due to DRS, where everyone can overtake, yet are unable when the drivers are at almost the same distance from each other. With subsequent penalties for drivers placed in front of Vesti, Vesti finished P5.

The feature race offered more drama, primarily due to different tire strategies. Vesti started out on the fast soft tires which lasted surprisingly long. Hitting precisely the lap where the harder tire becomes faster on a lap than a worn soft tire are the teams' biggest challenge.

I probably pitted too late although you will never know.  After my pitstop I got into traffic among two of the fastest drivers, who shouldn't have passed me. Still, it happened. They passed me on my out lap. With no heat in the tires I was easy prey for Jack Doohan and my team mate who were up to speed with plenty of heat in their tires.

In terms of points, it was Vesti's most profitable weekend so far this year with 19 points. Still, this is not the weekend when Vesti performed his best.

Things don't always connect logically like that. Again, a good qualifying and stable driving are essential to harvest a large portion of points. This was not an exciting and challenging race, which I hoped for and love the most. In reality, the heat was probably the most challenging part. But yeah - I was extremely happy with my qualifying having been unable to be part of the practice session.  To be hitting the breaking points perfectly the first time around is something that I will never forget.  1/1000 of a sec separated us 3 drivers in front. I didn't do a perfect lap so had I had some practice laps prior to qualifying I am confident I would have taken pole position.

For ART having a hugely successful Sunday with both drivers on the podium in France - Pourchaire finishing P2 - an exciting weekend in Budapest now awaits in just 5 days. Here, too, one can be sure of one thing: an overheated track and probably the hottest race of the year, where pit stops and tire strategy will once again play a decisive role in the outcome of the races. 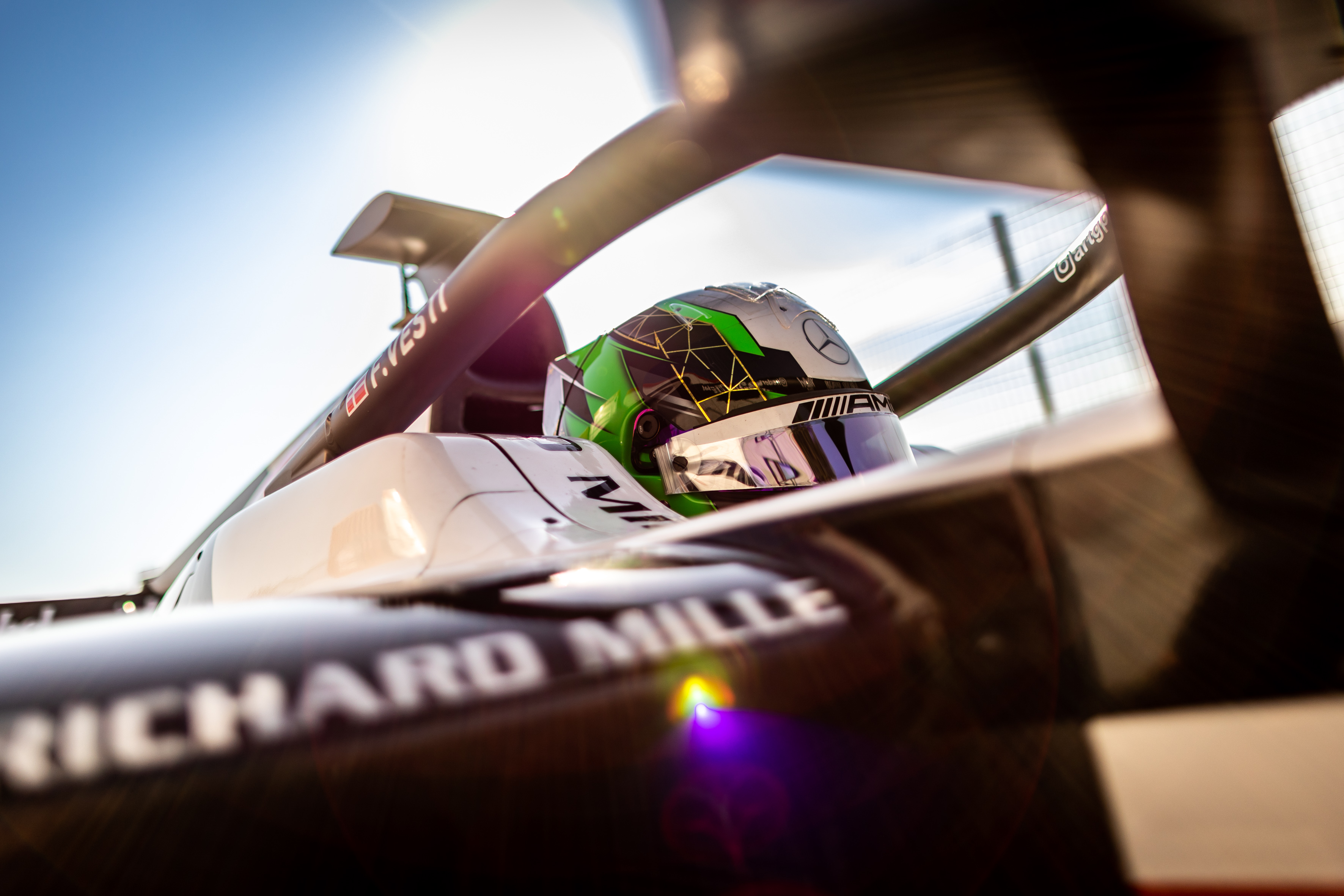 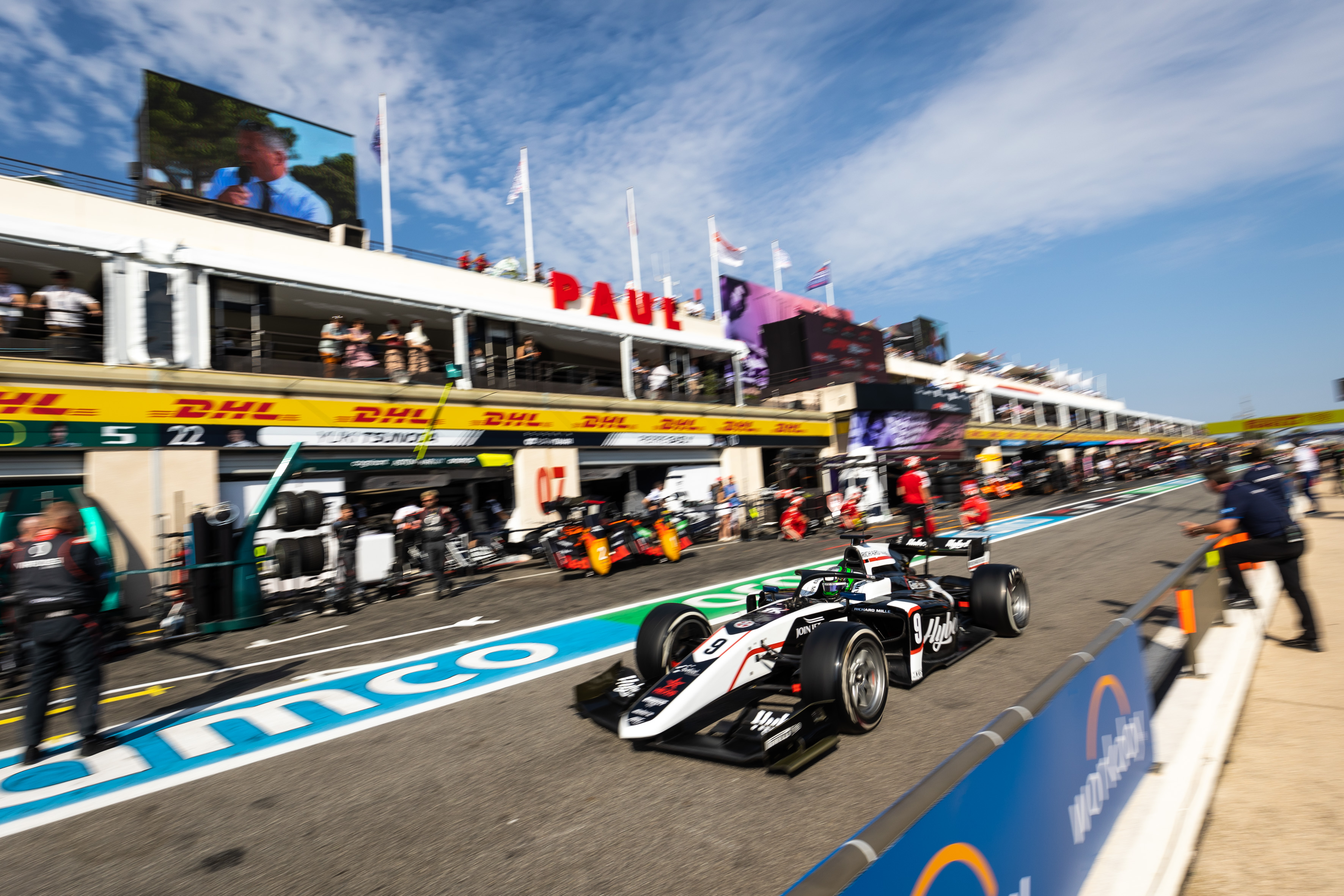