Frederik Vesti has won the Austrian Red Bull Ring 3 times. Twice Vesti took pole in the past at Spielberg before showing up for a new attempt this weekend. Yet again Vesti nailed it as he put all his competitors up against the wall in qualifying! Not just any pole of the sort, if you ask Vesti.

This one means EVERYTHING. My first pole ever in F2. This is a huge thing for me! I love this circuit, so to make it happen again right here, is meant to be. In qualifying, it is man to man against the clock. That's why this is SO infinitely big for me as a driver.

Vesti's starting position as P1 on the grid for Sunday's feature race unfortunately ended up being completely irrelevant to the race. A starting position at the very front could not be turned into a victory and a solid 25 points on the account. Before the race, Vesti had stated that Sunday's result would depend on both strategy and the weather. He was right in both assumptions.

It rained in the hours leading up to the race. We chose to drive out onto the grid on wets. Part of the field chose at the very last minute to gamble and went with dry weather tires - the so-called slicks. As the start went, the inside track was already dry. The whole circuit dried up much faster than expected. This meant that drivers who were out on slicks suddenly roared passed all the leaders in the field making them look like mere spectators when they were overtaken one by one and could do absolutely nothing to prevent it. Even after pitting and getting slicks on, I lost ground.

In Saturday's sprint race with a reversed grid starting order among the first 10 best placed drivers in qualifying, Vesti several times crossed the circuit's track limits, which gives a 5 second penalty for violation after exceeding three times. It happened again on Sunday and it happened too many times. Vesti ended up finishing completely outside the points.

I wish I could do this all over again. The race is still too close for me to have fully recovered from a totally unpredictable race where our tire choice did not hold up and where I made too many mistakes myself. I have had a lightning fast car. Many thanks to my team ART. But I have been challenged in regards to driving and handling the car this weekend. It requires a lot of review of data over the next few days to fully understand why things did not work out for me. No one can take my pole away from me. But a pole must translate into a top result. I got nothing out of it this time. I am incredibly disappointed and frustrated. It was not good enough. I did not live up to my own expectations.

One driver on wets succeeded big time despite tire choices. American Logan Sargeant, who started P2 just after Vesti, was awarded the victory after the race, when Dutchman Richard Verschoor, who was at the top of the podium after the race, was later disqualified because his car did not pass the subsequent technical inspection.

In a little more than a week's time it all starts again. Next time, it's the Paul Richard circuit in the south of France. 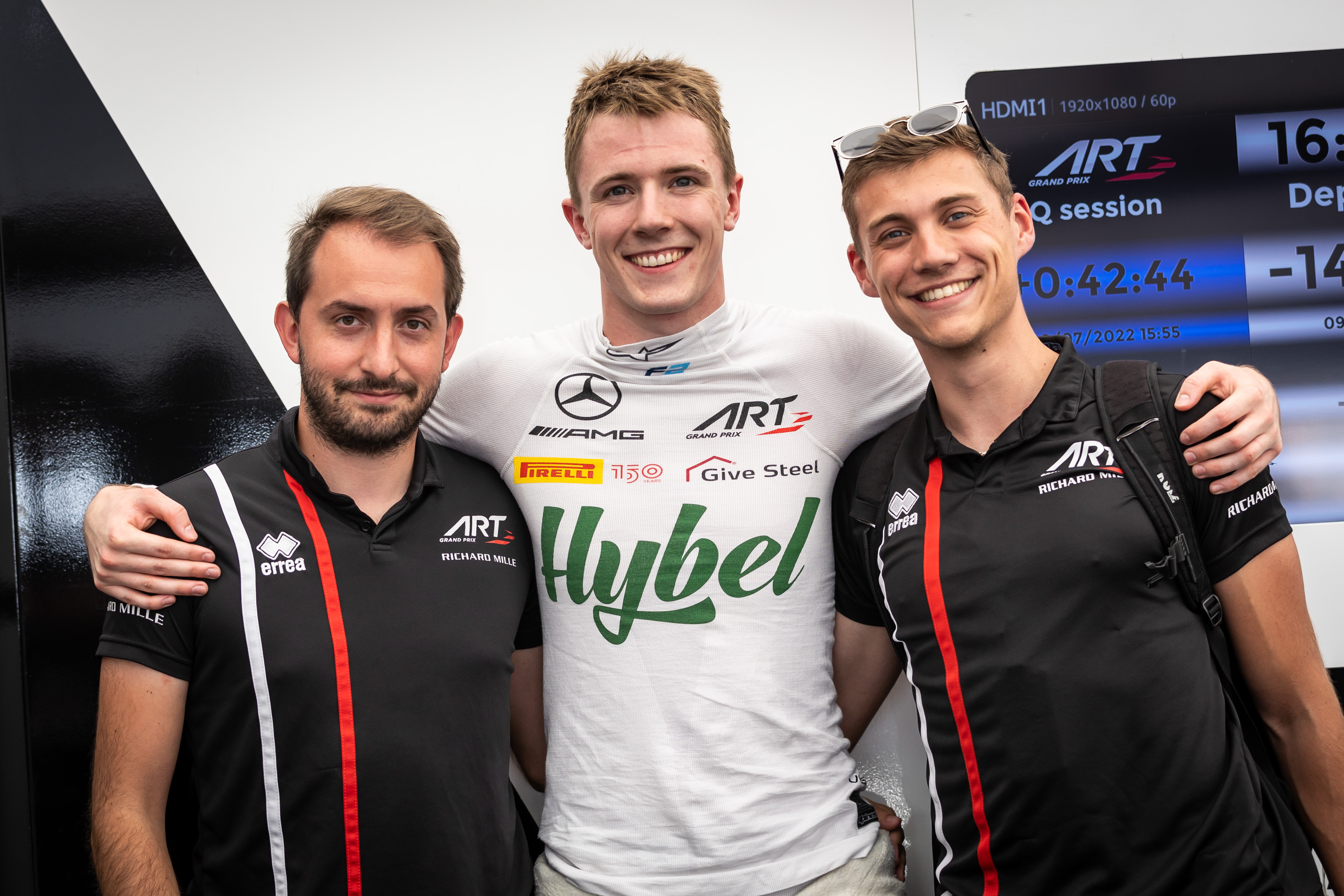 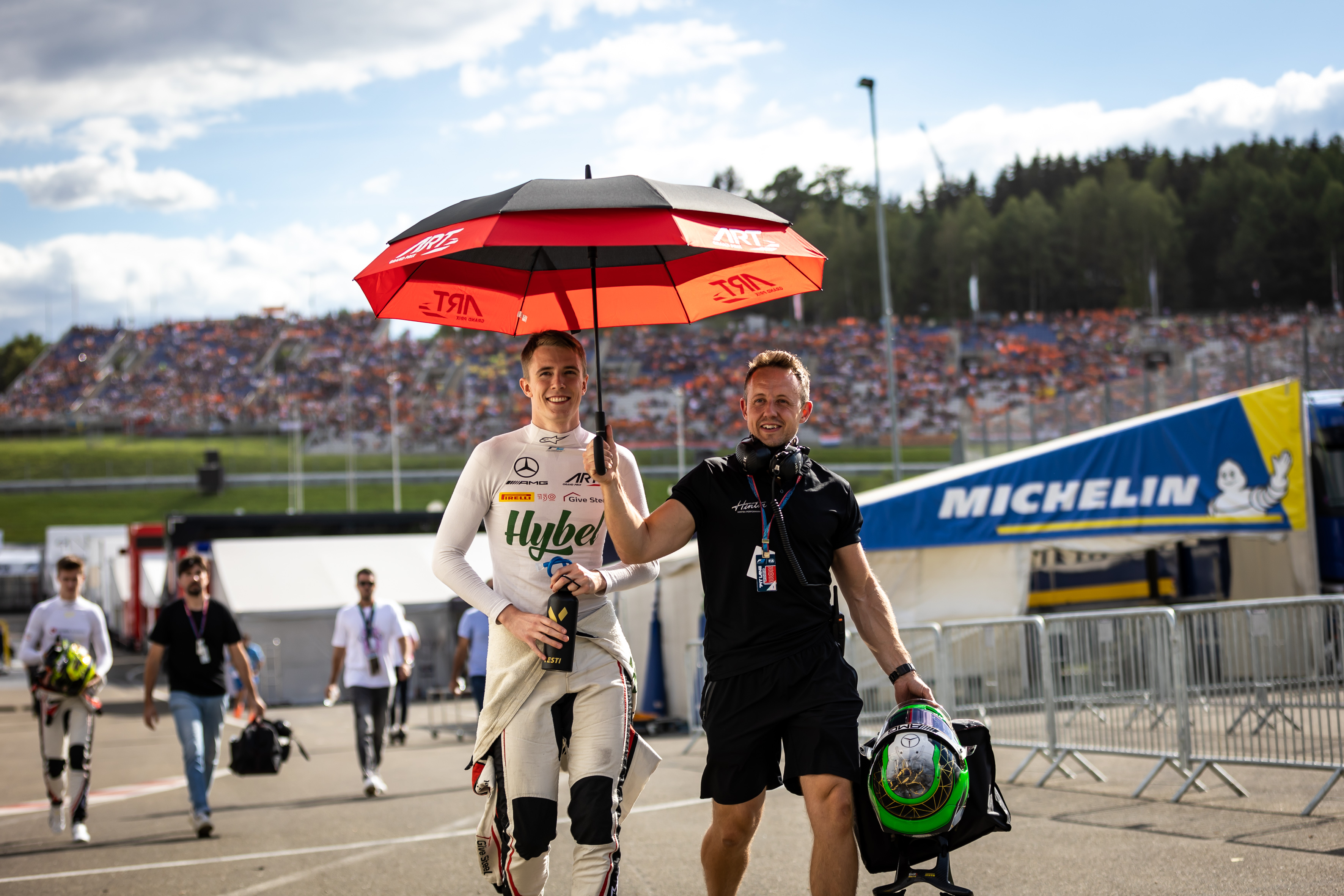