Since I signed my F2 contract, I have been looking forward to drive in Baku! Therefore, it is a super nice feeling that I now have my first F2 victory under my belt on this incredible city circuit.

That's what it sounded like from a very happy and big smiling Vesti after a dramatic sprint race on Saturday that turned a lot of things upside/down for many.

My manager and I had talked about Monaco having been the warm-up for Baku. The things that did not work for me in Monaco changed my approach to Baku.

With the reversed grid in the sprint race, I would start as P2 as I had qualified P9. I had a great start and immediately got ahead of the leading Jack Hughes, but had a slide on the exit in turn 1 when I over pushed because I misjudged the grip.and most likely was in the wrong gear. I fell back to P3 and from then on it was all about pushing hard and flooring it in a totally chaotic race with lots of exits and safety cars.

The difference from Monaco to Baku is two things in particular. I got much closer to my limit this time during practice, and went into qualifying with a stronger sense of what it took to make a good result. A messy qualifying ruined the attempt for the perfect lap. We were pretty close in the top 10 with more drivers being within a 1/1000 of a second of each other. But despite a less than perfect qualifying, something has changed in me - a new realization if you like - that I can and will use for the rest of the season. Sliding out in turn 1 because of pushing a little too hard and later overtaking Hughes with a successful move on the outside that probably looked pretty bold / opportunistic especially on that particular part of the track - that is just pushing my own limits. Either it works or it does not. But it actually went very well!! That feeling is so cool. A moment like that sticks with me and sharpens my instinct. Controlled ferocity that must be the recipe :-)

Sunday's feature race yet again offered chaos in the heavy traffic and instantly "game over" for a number of fellow racers when the barrier came a little too close. Unlike Monaco, however, a completely different and exciting race, because Baku offers plenty of opportunities for overtaking. Vesti finished in P7. An ok result if you take into account that Vesti stalled on the grid during the start. Vesti was surprised by far more grip than anticipated and found himself at the very back of the field in a split second. An early safety car that gathered the field, consistent driving, a fast car, successful overtaking and other people's accidents got Vesti back nicely in the points.

I have smiled on every single lap this weekend. I had a car today that could have gotten me on the podium. Everything in the race itself worked perfectly. A great thank you to my team ART GP for that. Unfortunately, I missed the opportunity with my failed start.

You always say that your teammate is your worst competitor because you have identical equipment, and thus can be measured directly against each other. This weekend, Vesti was the fastest ART driver in everything from practice, qualifying and over the entire race distance.

In front of the world press, Vesti dedicated his very first F2 victory to the recently deceased Michael Antitsch Mortensen, who meant everything to Vesti - as his main sponsor, mentor and faithful friend. 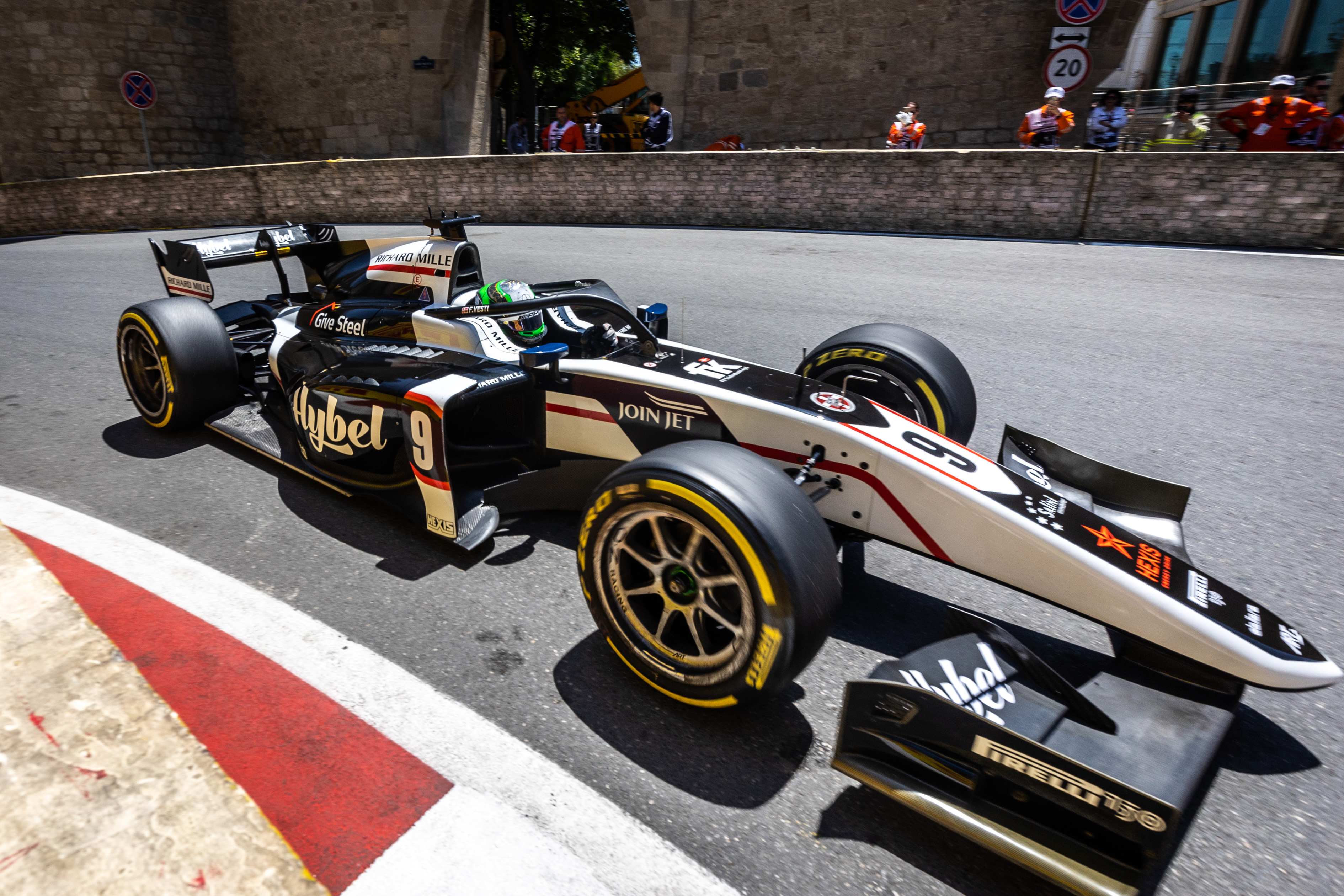 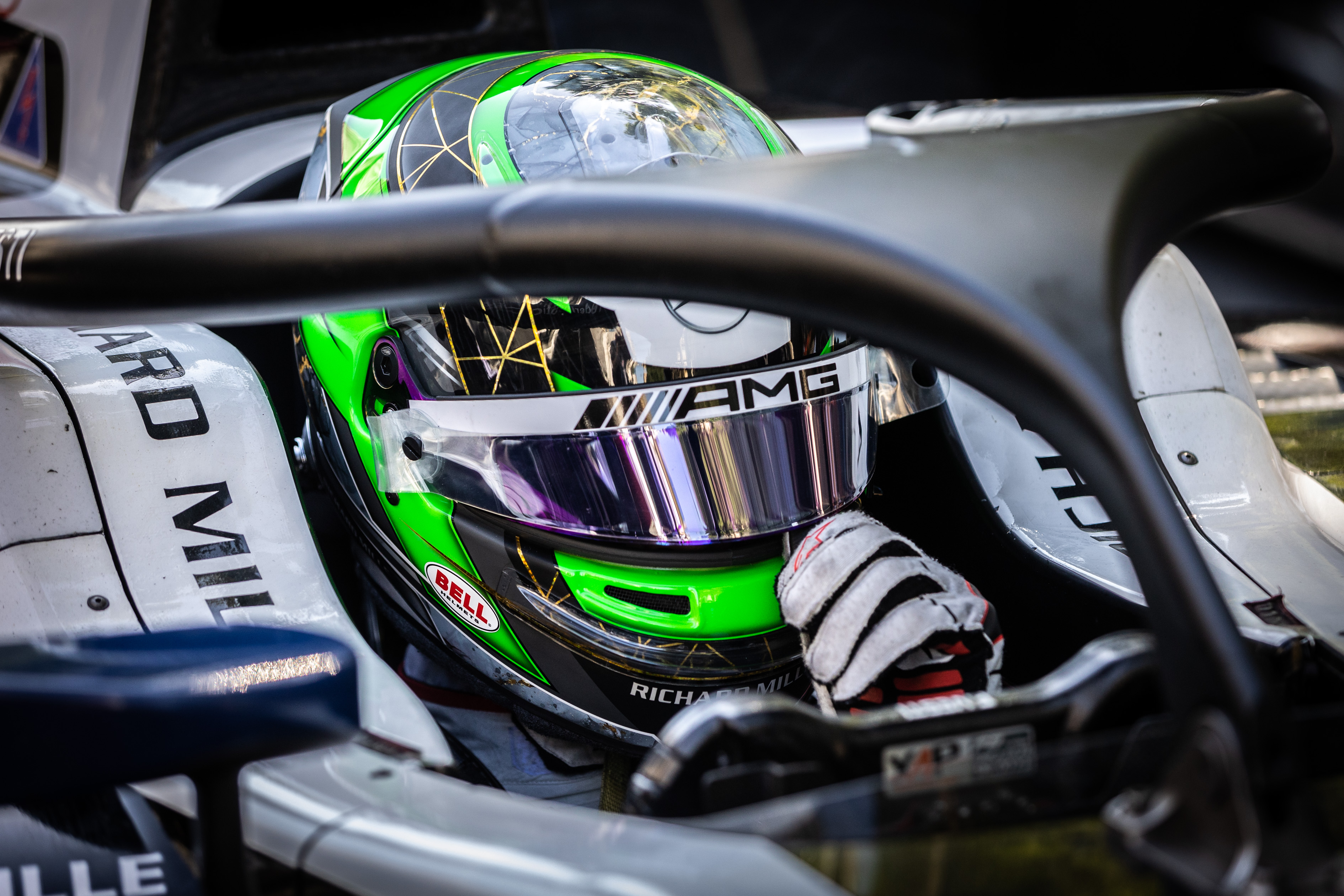