Yet again Vesti makes an impression at Monza

Two years ago, back when it was FIA F3, Vesti managed to take the win in a feature race starting quite a ways down the field from P9. Yet again Vesti almost pulled off the same "stunt" in this race weekend at Monza, with spectacularly beautiful weather and scenery and with world-class Italian spectators.

Like back in 2020, Vesti's qualifying was not exactly up to par. In Monza, the drivers are helped by the slipstream from their competitors in front of them on the crazy long straights, which got Vesti up to a staggering speed of 328 km/h! But you can also get too close to your competitors, which costs you speed in the corners. That happened to Vesti. The gap needed to secure him a clean lap just wasn't there.

It was really annoying. I was only 2/10 of a second from P2. It is so incredibly close at Monza. The only positive thing to say about that matter is that P10 meant that I was then to start from the very front of Saturday's sprint race due to the reversed grid among the 10 best placed in qualifying.

Vesti got off to a perfect start and got through the all-important turn 1 first, where many drivers have tried to mess it all up. After a restart during the race Vesti was passed by Estonian Jüri Vips, who kept his position to the very end. Vesti thus had to "make do" with finishing as P2.

Sunday's feature race was packed with drama. A total of 7 drivers was forced to retire from the race due to incidents, including 3 top 5 drivers.

Crazy how people drove in this race. Yes, you have to drive on the limit, and yes you have to take chances too, but the exits and collisions we witnessed were absolutely insane - especially when considering that some of the quickest drivers were part of the mess. It shows how close we are to the end of the championship, where anything goes - and everything is at stake.

I should have won yesterday. Today I could have won had it not been for my own slightly over eagerness in turn 7. I got three track limits, of which you can get 4 in total before it triggers a penalty. So the team told me to relax at the end! But I am totally happy to take P2 in one of the toughest races of the year. At Monza you can win everything - but at the same time lose it all again very quickly. I had a great car this weekend. We were lightning fast and consistency on my part secured us the two coveted podium places, smiles a joyful Frederik Vesti.

A long 2 months break now awaits the drivers before the final count down at Abu Dhabi at the end of November. Brazilian Felipe Drugovich secured the Championship at Monza, second place should be in the safe hands of Vesti's teammate Théo Pourchaire. Vesti is 18 points behind P3 in the Championship. 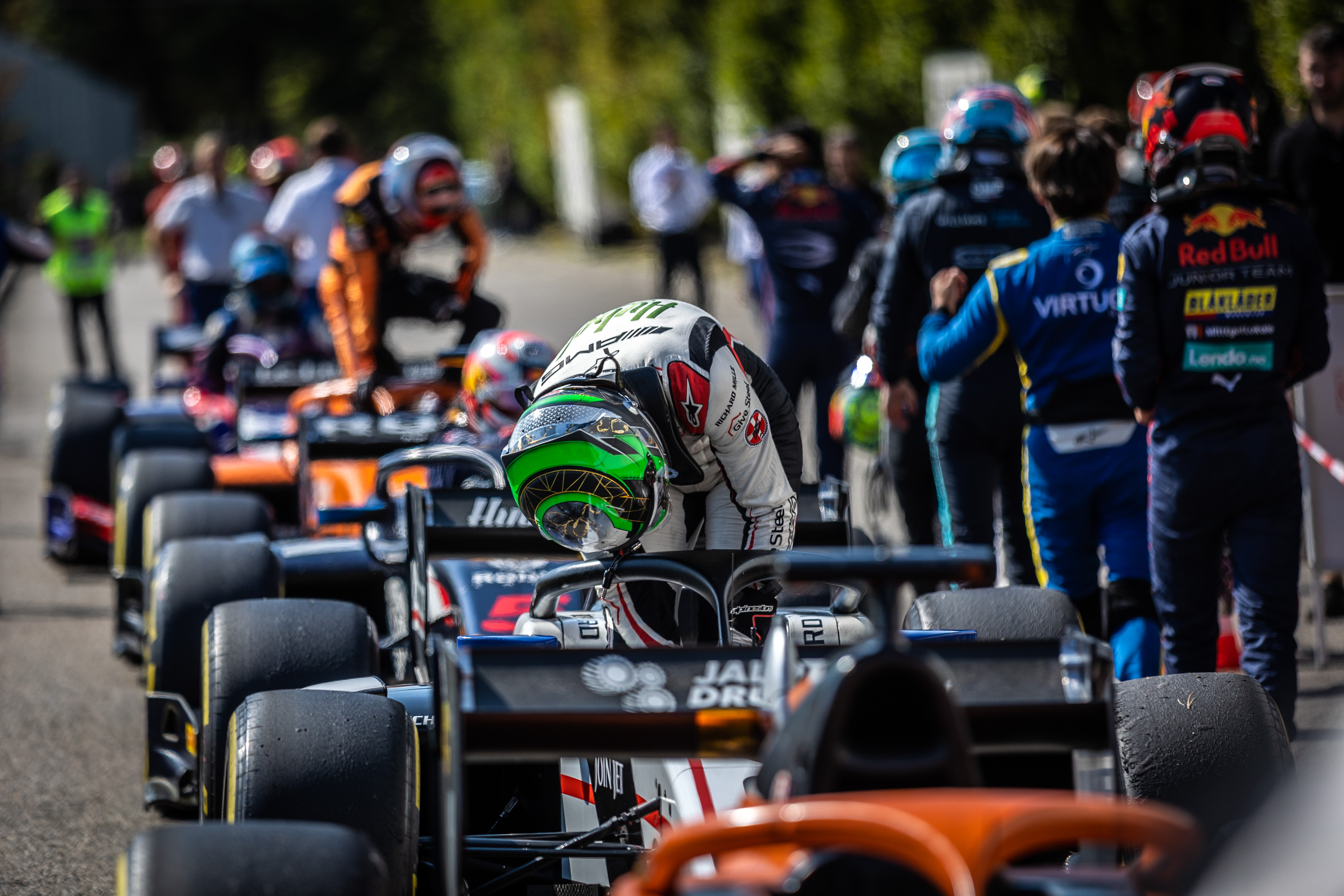 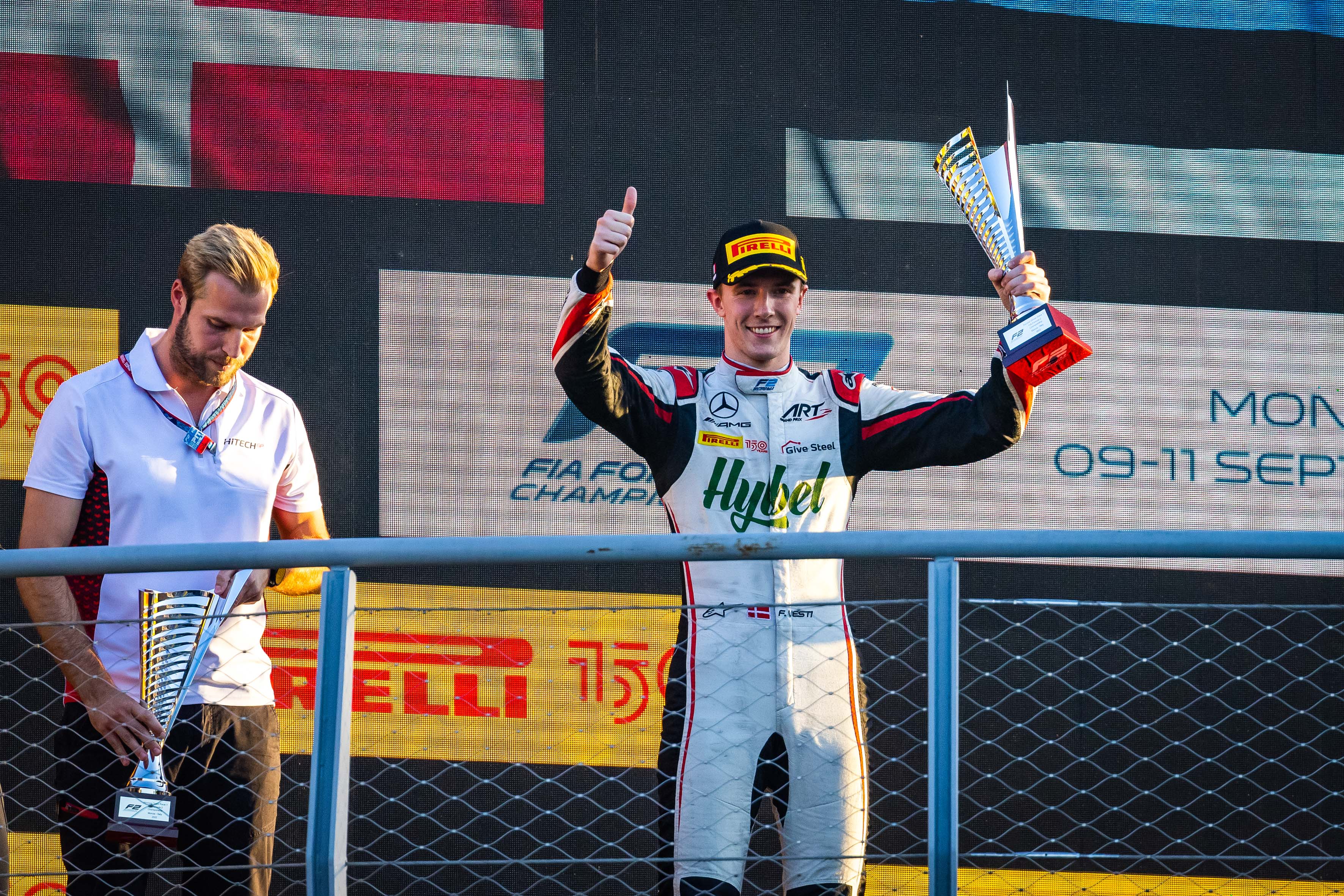