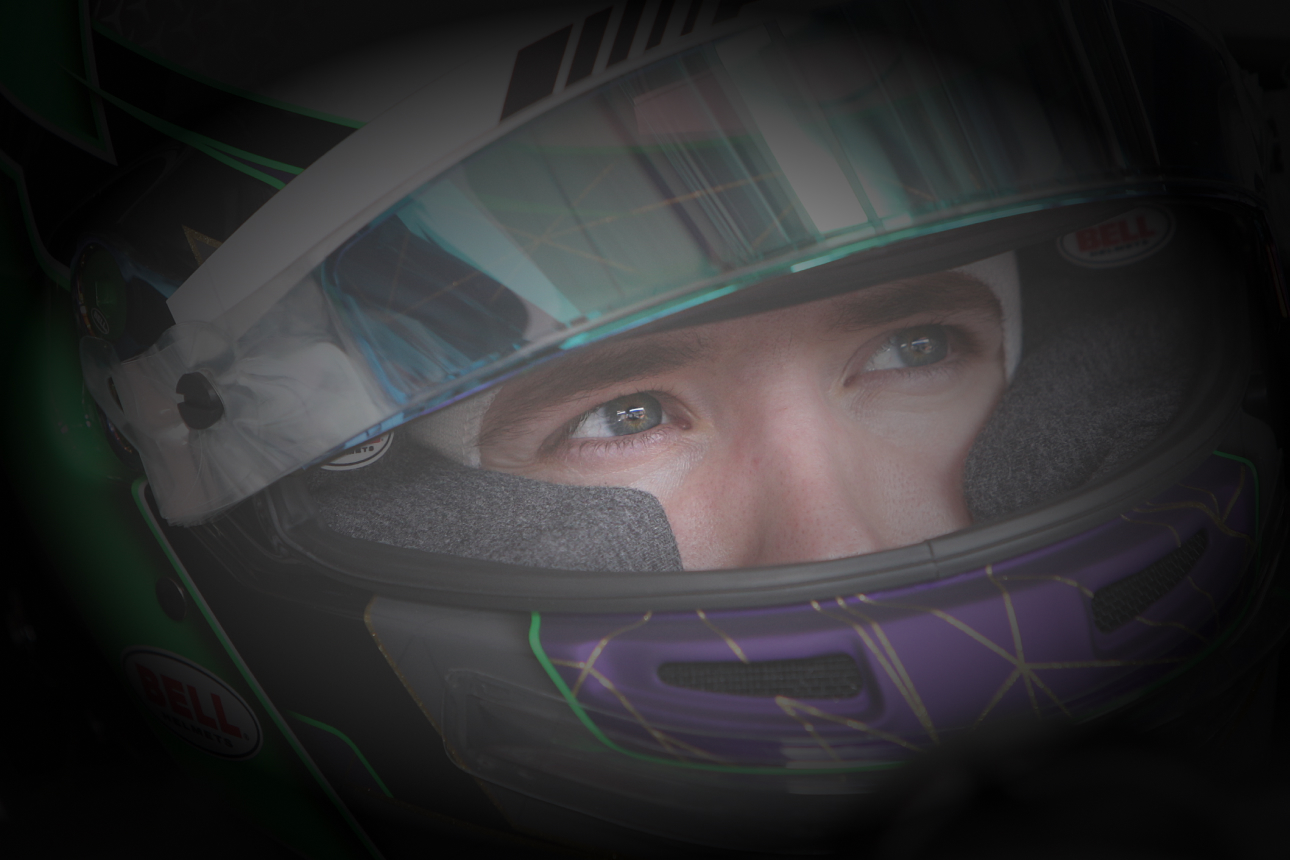 Frederik Vesti is a truly driven young man who has dreamed big throughout his upbringing. Vesti always expected more of himself than others and early on sought out opportunities through people and showed initiative to take action from seeking out sponsors to making sponsor events. Participating in business networking from an early age to making his own luck, Frederik possess a rare "can do attitude" and always instinctively knew that without true commitment and dedication you are not going anywhere in life. Vesti always loved to give speeches in schools for children and to inspire them to set big goals in life and to never give up on their dreams.

The bedrock of Frederik Vesti's racing career was created at Van Amersfoort racing team and obviously made it very hard to leave behind. But being a pro racecar driver and with one ultimate goal in mind, moving up the ladder and on to new "grasslands" is simply part of your career path. Taking the title in FIA F3 Regional with Vesti's uncompromising PREMA and Vesti’s strong engineer for 2 years, Pedro Matos and a consecutive year with Prema in FIA F3 took Frederik to a new level of racing.

In 2021, Vesti switched to another Champion team with great reputation, ART Grand Prix. His second year in FIA F3 and finishing 4th in the Championship.

Another big step up the racing career ladder was realized in the 2022 season. Frederik participated in the FIA F2 Championship and continued to race for ART Grand Prix team. Vesti was only 19 points from P3 in the Championship prior to the last race in Abu Dhabi, but ended up finishing P9 overall. It was that close. Vesti proved himself during many races showing his pace and winning the sprint race in Baku, setting pole in Red Bull Ring and ended up having 5 podiums. The disappointing overall result however was primarily due to lack of consistency.

At the end of the season and much to Frederiks' surprise his biggest dream for as long as he can remember, came true. After spending many many hours of simulation with Mercedes AMG F1 and providing race support to Lewis Hamilton and George Russell the team decided to put him behind the wheel of Hamilton’s W13 at the Young Driver Test in Abu Dhabi. Vesti seemed not to put a foot wrong.

Vesti's close and ongoing young driver agreement with Mercedes AMG F1 and in combination with his newly signed contract with Prema will be that most important and complete package  - another decisive step towards approaching F1.

Vesti believes Prema will be THE place to go for the title in 2023. It is “like coming home”,  he says. 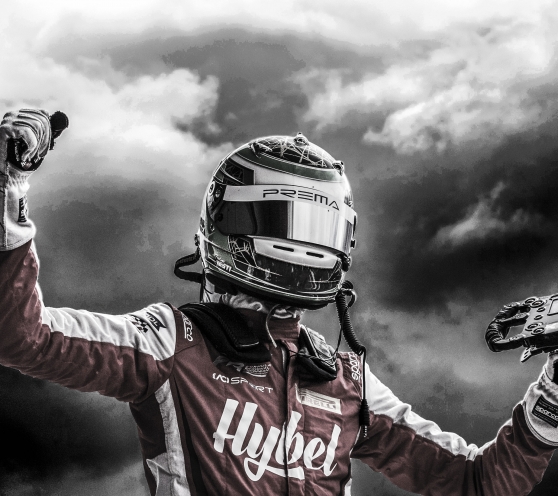 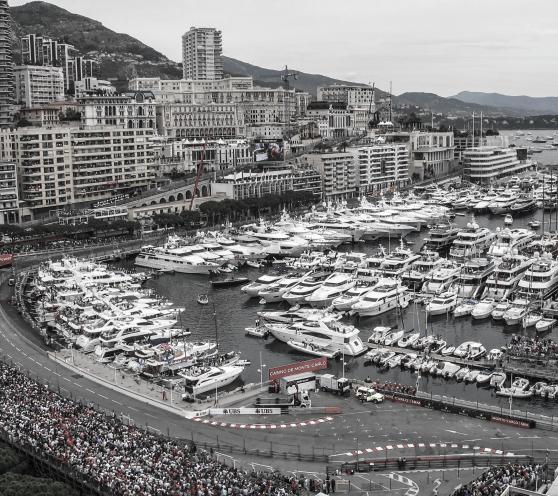 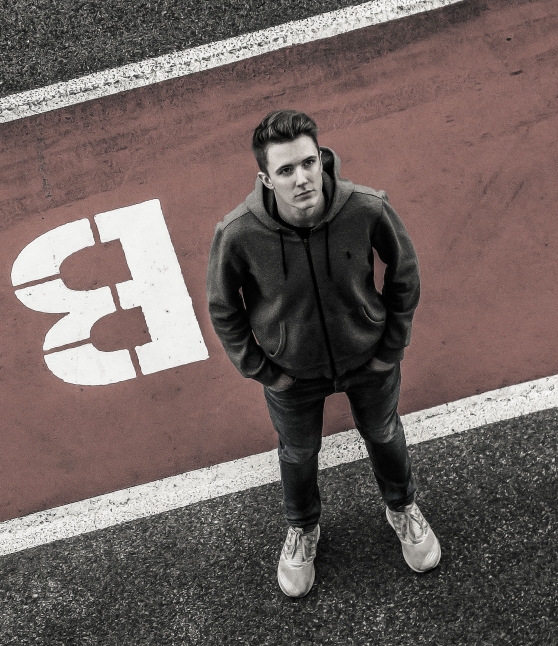 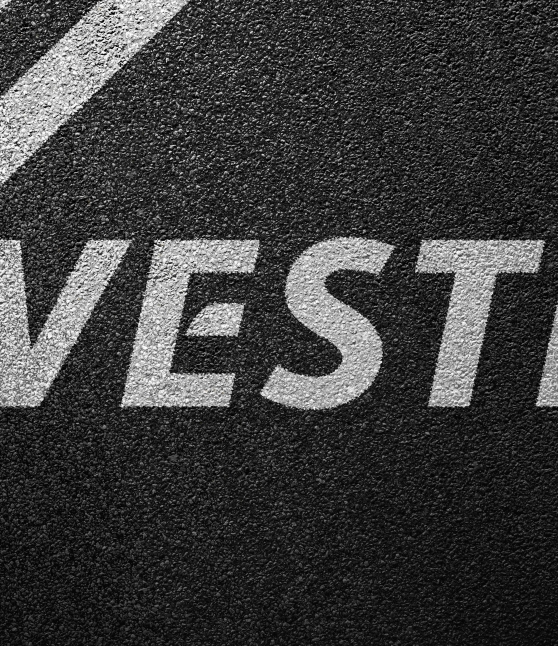