At, below and above the limit!! That pretty much sums it up for Vesti's weekend at English Silverstone but luckily Vesti managed to stay within the lines on a circuit whose temperature reached 47 degrees in qualifying.

I was not as good a friend with the car this weekend as I have been at the other races. I have struggled on every single lap, asking myself what went wrong and where I can up my own game even more. Much is about the tires. Qualifying once again got nerve-wracking. With 4 minutes left qualifying got red-flagged. Several of my competitors had managed to set a fast time, I didn't. With 4 minutes left, it started to get really challenging. I reached only one warm-up lap, and then it was off before time ran out. Came in P4. Not bad. Not good either. But the strangest thing was that I had the feeling of pole on that lap. EVERYTHING just came together - exactly how I felt when I had pole at the Red Bull Ring and here you are beyond your limit but I was a full 6/10 second from my teammate Logan Sargeant who took the Pole position. I need to find out what's going on and why. 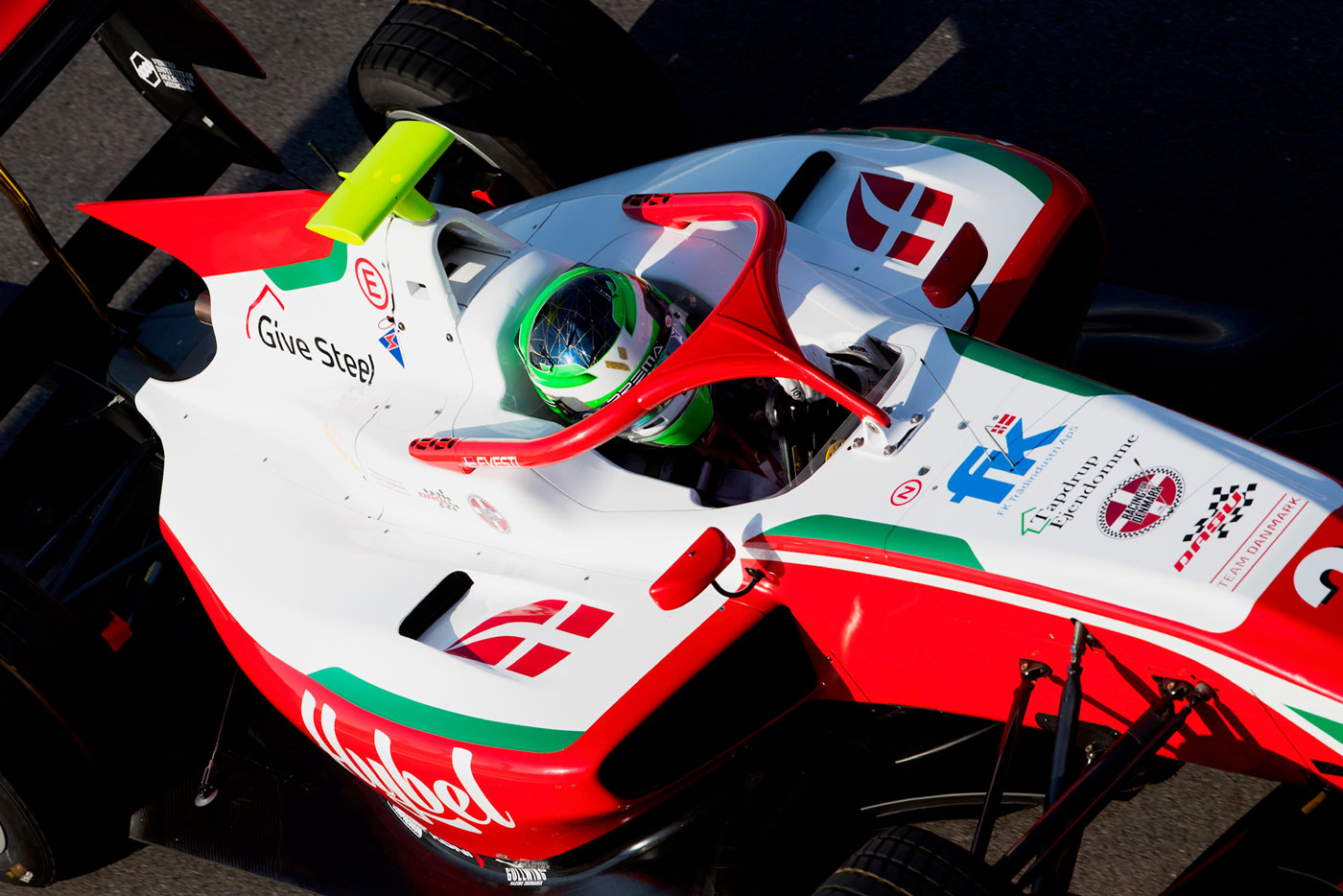 Race 1 on Saturday was marked by strong intensity, lots of good speed and close racing. So much that Vesti was drenched to the bone getting out of his driver's suit after the race.

Never did I sweat so much in all my life. I had the speed today but others did too. Four of us drivers - all with a chance of winning the championship - seemed like we were on a leash out there. I defended my position well but I did not pass Liam Lawson in third place. I was on the outside of him and totally under steered. I am sure it must have looked like that I didn't go all in trying to overtake him, but it was impossible to complete what I was doing. I was within 2/10th of a second several times, but I did not succeed. Due to dirty air from the front, I lost momentum out of the important corners, where an open rear wing - DRS - otherwise provides the opportunity. 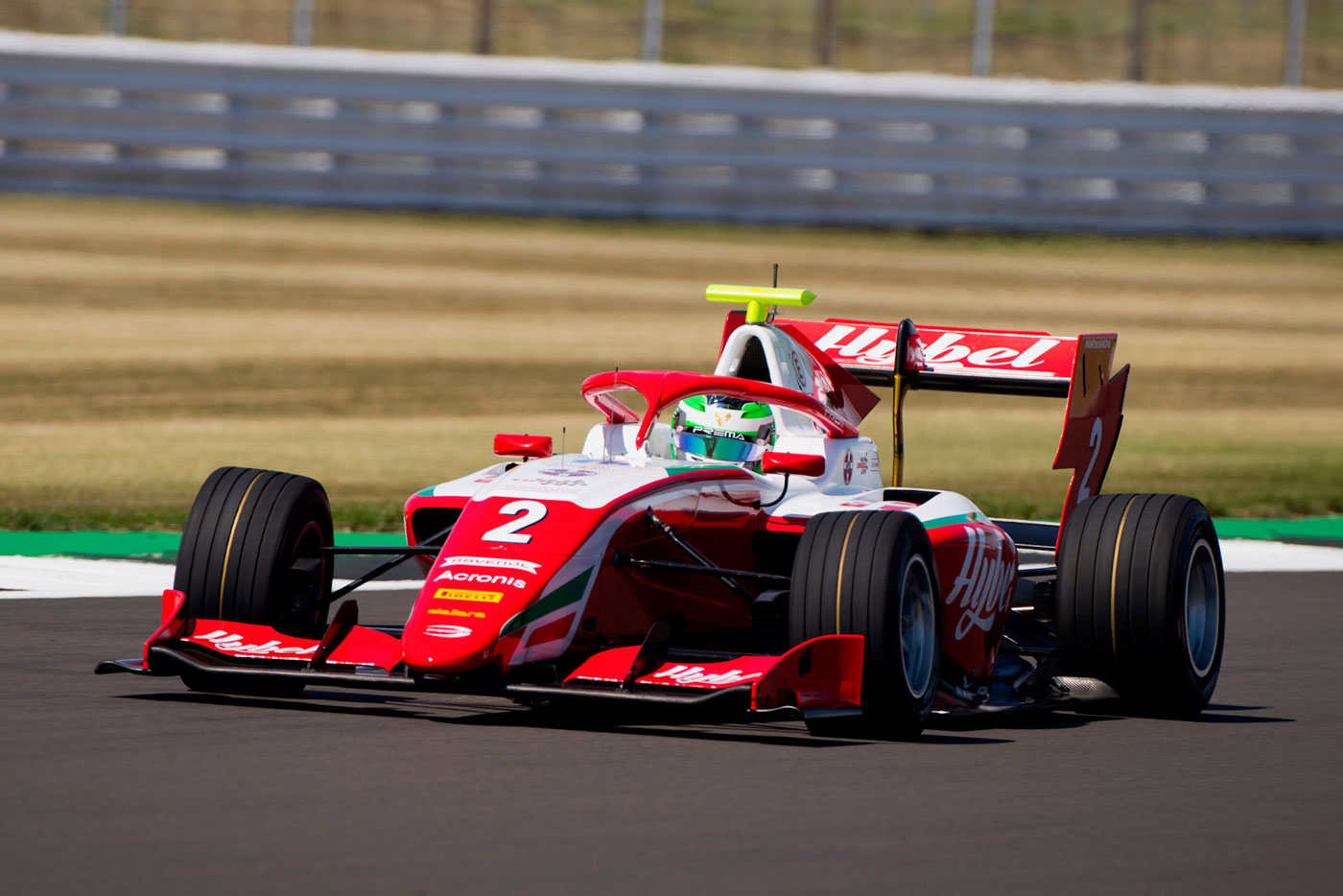 Race 2 with a reverse grid among the first 10 from race 1 and thus starting P7 was no race for the history books. All of Prema's 3 drivers had a bad day, Logan Sargeant winner of race 1 was hit the hardest as he had to retire.

Already on the first lap I lost two positions. I never regained them. I had too little grip. In fact we were 4 drivers, all within 1 second of each other, so the opportunity should have been there. I was close to my team mate Piastri, but I did not get past him. This has been a frustrating weekend, but also a weekend with important lessons. Lots of speed, but I was unable to take advantage of my opportunities. I will sit down with my team and try to figure out why that is.

The race was won by Bent Viscaal. Vesti retains his 5th place in the championship. On Friday, he is back in the car this time in Barcelona.