A STRONG FINISH BY VESTI

A cancelled F3 race in the final Championship weekend in Sochi, Russia due to bad weather, was the worst thing that could happen to Frederik Vesti in his last attempt to reach the overall third place in the Championship. With as many as 3 drivers who all had the chance to take the overall third place before the weekend, the cancellation of race 2 cost Vesti dearly. In that particular race he would have started behind slow drivers and with a really good opportunity to go all the way. That's not how it turned out. 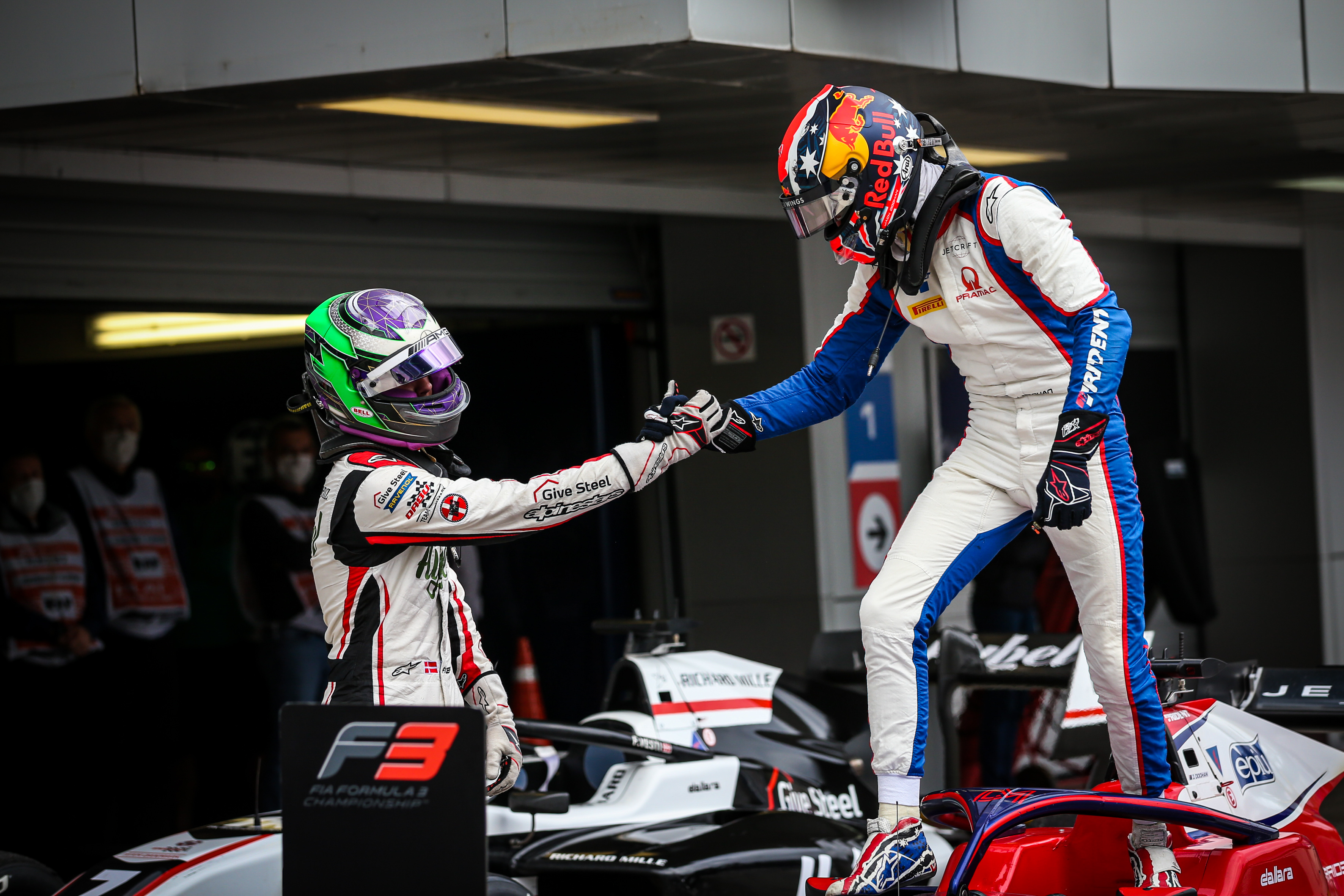 However, Vesti succeeded in making it onto the podium in the feature race where the big points are at stake. Vesti took 2nd place after Jack Doohan who finished 2nd in this year's Championship and ahead of Clément Novalak, who with only 9 points ahead of Vesti ended up taking the overall 3rd place.

I was quite happy starting P4 in the race. It was a difficult qualifying last Friday with many surprises in the field. Unfortunately, my clutch did not work optimally at the start. I lost a few positions in the first turn, but quickly took them back. The race was a tough battle between Doohan and Novalak, both from Trident. It was my plan to use the two leaders infight to my advantage. There were only 3 of us out front leading the race - the rest of the field was far back and unable to catch up. I made some mistakes midway through the race as I pushed the car to the extreme. I finally caught up with Novalak and then took fully advantage of my DRS and passed him, but unfortunately on the last few laps I had no opportunity to reach Doohan.

In Friday’s race 1, Vesti started P9 and finished in 8th place. Vesti locked his tires on the first lap, which cost some time, but otherwise a race with no real opportunities.

Trident claimed the Team Championship, while Norwegian Dennis Hauger, leading supreme from the very start of the season and till the end of the Championship and thus taking the throne.

Somewhat of a turbulent season for me this year! I have been on the podium 5 times, taken 1 pole, had 1 win in a feature race and have had a number of technical issues with the car, which has cost me a lot of points. You simply can't afford losing out on this many points when going for a title. Still, I have a good feeling inside. I have come back strongly also with help from a fast car. Despite my turbulent season I look to the future full of confidence and need it too, ahead of very tough negotiations for a seat in F2 next year. I'm really looking forward to that challenge. I so welcome the huge support that has been shown to me this year from sponsors and investors, and which has given me another year on the racetrack at the very highest level. Also thank you for a lot of hard work and a very educational year with my team ART, Vesti concludes. 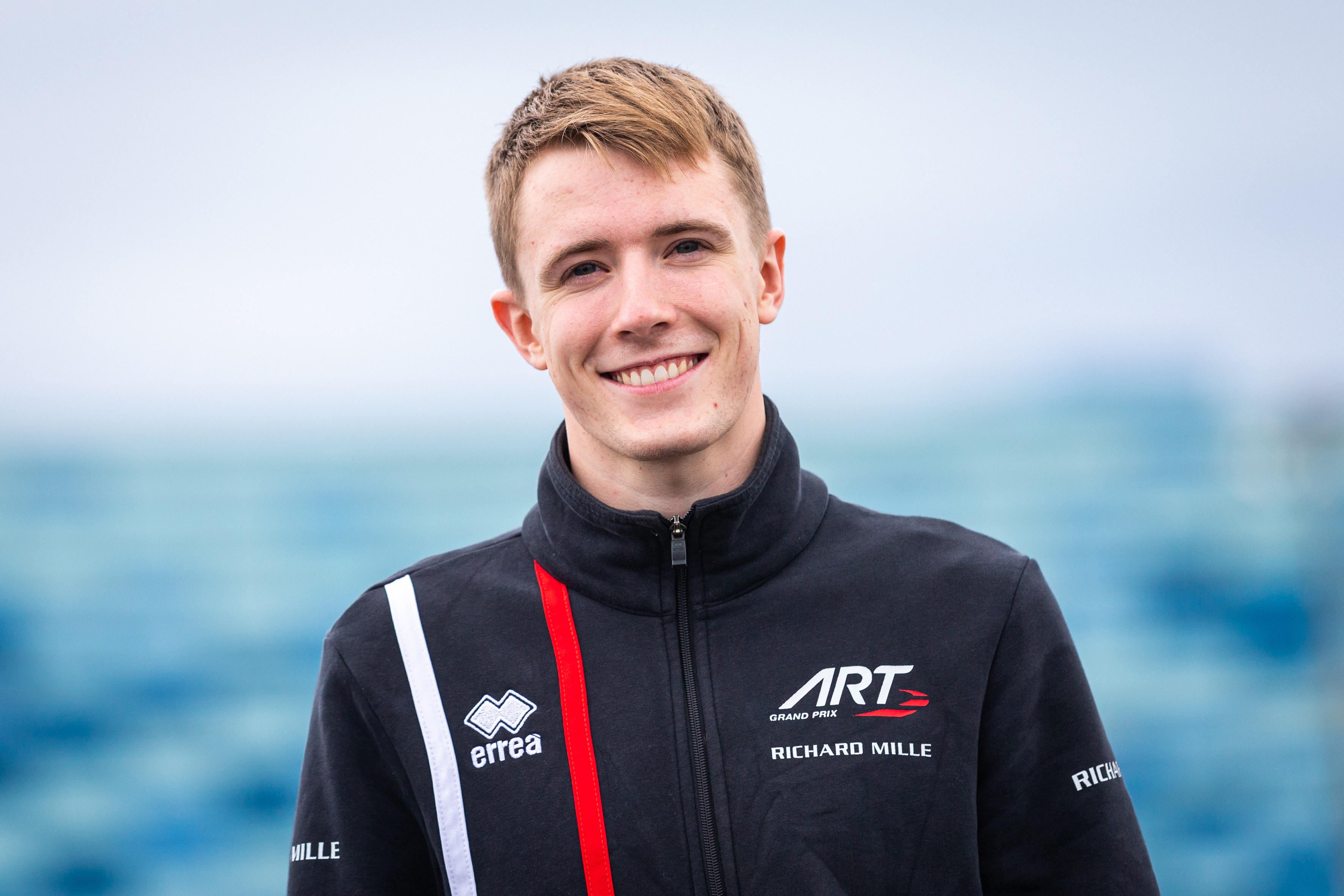