Yet another victory for Vesti at Mugello.

Second victory in a row, second weekend in a row! Then you can't really wish for much more as a driver. Vesti came to Mugello with a great feeling and with his thoughts on last year's race in the FIA F3 Regional, where the European Championship was secured by winning and Vesti taking both pole and fastest lap.

Since the victory at Monza last weekend and total exhaustion afterwards, Mugello has brought the energy back in my body. I have counted down every single day to coming back to this circuit and in these amazing surroundings. I love Mugello, it is such a demanding circuit  and I know, what I can do on this track. 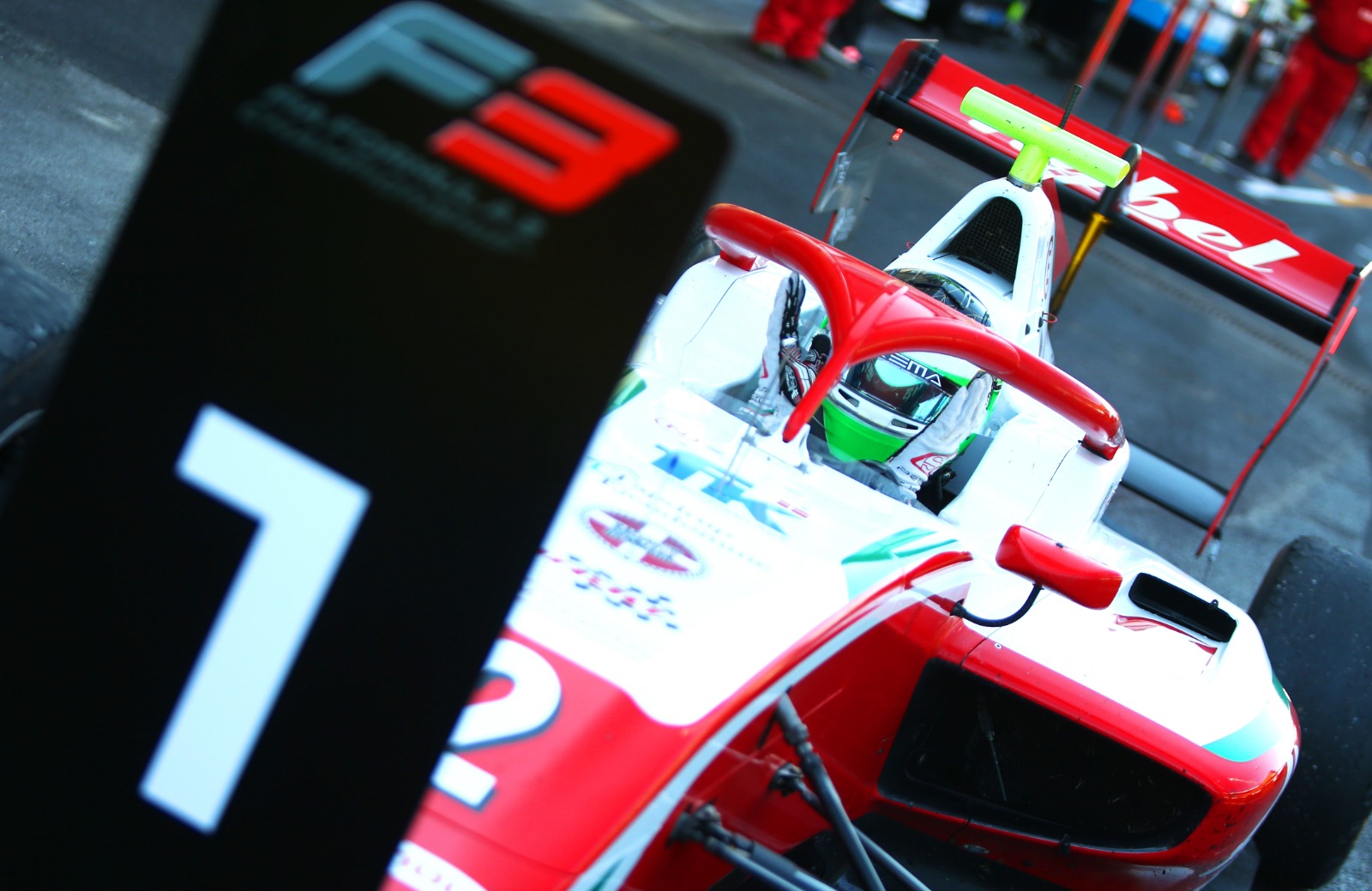 Therefore, Vesti had his sights on pole. He did not succeed this time, but he had very good control over the tires. Vesti missed the opportunity to put in a fast time on the first lap but on the other hand, Vesti - as the only one - managed to drive fast on the second lap. So fast that Vesti was on pole with half a tenth right up to sector 3 where he lost two tenths of a sec at the end of turn 5.

I started P3 due to my teammate Logan Sargeant's penalty from the previous race. Everyone that I am fighting with for the championship were behind me. It is a pretty good starting point and a chance that needs to be taken advantage of. Before the race I did a lot of thinking. In fact went over the race in my mind again and again most of the night!!! It was quite difficult for me to calm down. 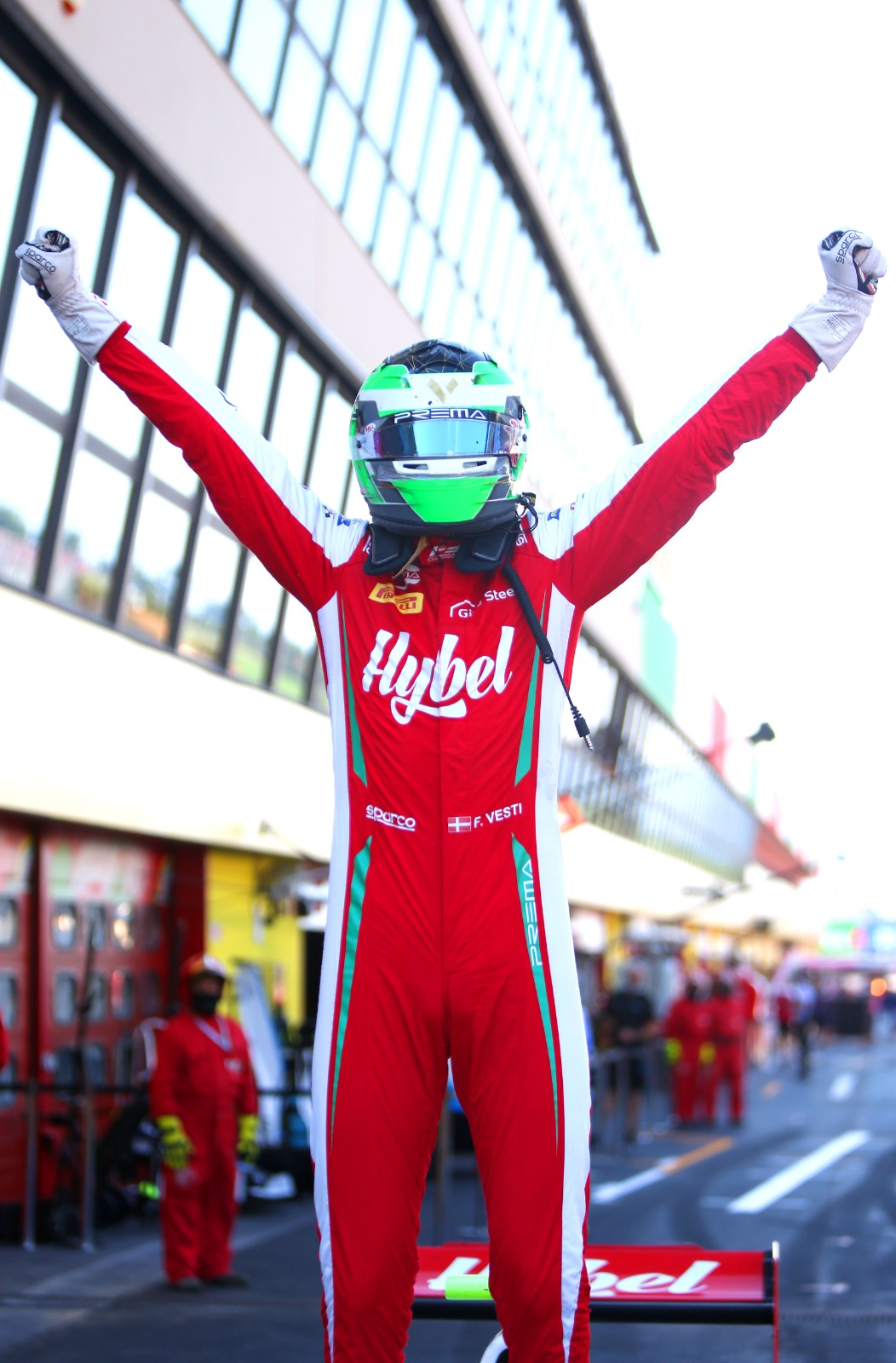 I knew what I wanted and had one clear objective - to go after the win but only if the speed was there. At Monza I missed out on a very likely overall third place in the Championship when I was run off. From that experience I knew that I wasn't going to let that happen again at Mugello. So in my head it was about saving the tires up to halfway through the race and that decision seemed to pay off. The two drivers in front of me battled a great deal and I stayed focused on my own lines until I knew it was time to engage and join the "fight". First target in sight was Zendeli and then Jack Hughes. I did not manage to get past Hughes in my first attempt. We fought it out over a number of laps before I "moved in for the kill". I don't believe ANYONE in the whole world can possibly understand how happy I am right now !!!! I must be the happiest guy in the world!

Tomorrow is the final race of the year. Vesti is starting from P10.