podium and 20 points in barcelona

Two tenths of a sec in this weekend's qualifying is what separated pole position and the 5th place that ended up being Frederik Vesti’s.

I was fastest in the first sector, but lose it in sector three, where I pushed a bit too much. Sometimes that's what it takes to stay out front, but this time I probably lost pole on that maneuver!

Vesti’s farewell with Prema after last year’s season and the transition to a new car and his new team ART has made this year’s preparations different.

I have really been looking forward to making everything come together for the start of the season. I'm on a mission with ART. They are hungry for a championship just like myself.

The weekend’s first two races, however, did not quite turn out to be what Vesti had envisioned.

We did not hit the perfect set-up in all 3 races in regards to weather and grip. I made mistakes myself and did not take advantage of the chances I had. Only due to lots of drama at the very front with 4 drivers literally crashing into each other, I suddenly found myself on the podium after race 2. The strangest feeling of all, like when you order a pizza and unexpectedly a seven course gourmet dinner is delivered instead, without you having earned it! Actually a pretty lame feeling, but that is also how a race can turn out sometimes and I come out of the weekend with 20 points on this account.

In race 3 I definitely had the speed, I was constantly one of the fastest, but I already missed out on my chances of a good result in turn 1. I lost several places and from there the race was quite boring and predictable, as most of us lay like pearls on a string - in racing terminology known as the infamous DRS train - and hence few opportunities for overtaking. I overtook but one during the whole race.

A new race format this year now with 3 races instead of 2 has made the upcoming season even more exciting. The first 12 in qualifying change starting position already in the first race. Pole starting P12, 2nd starting P11 and so on. The same thing happens in race 2, where the 12 best from race 1 reverse positions again. Only in the main race on Sunday you start according to your position in qualifying.

The field will now have to wait until the last weekend in June before trying this new concept again. This is where the 2nd round takes place at Paul Richard in the South of France. 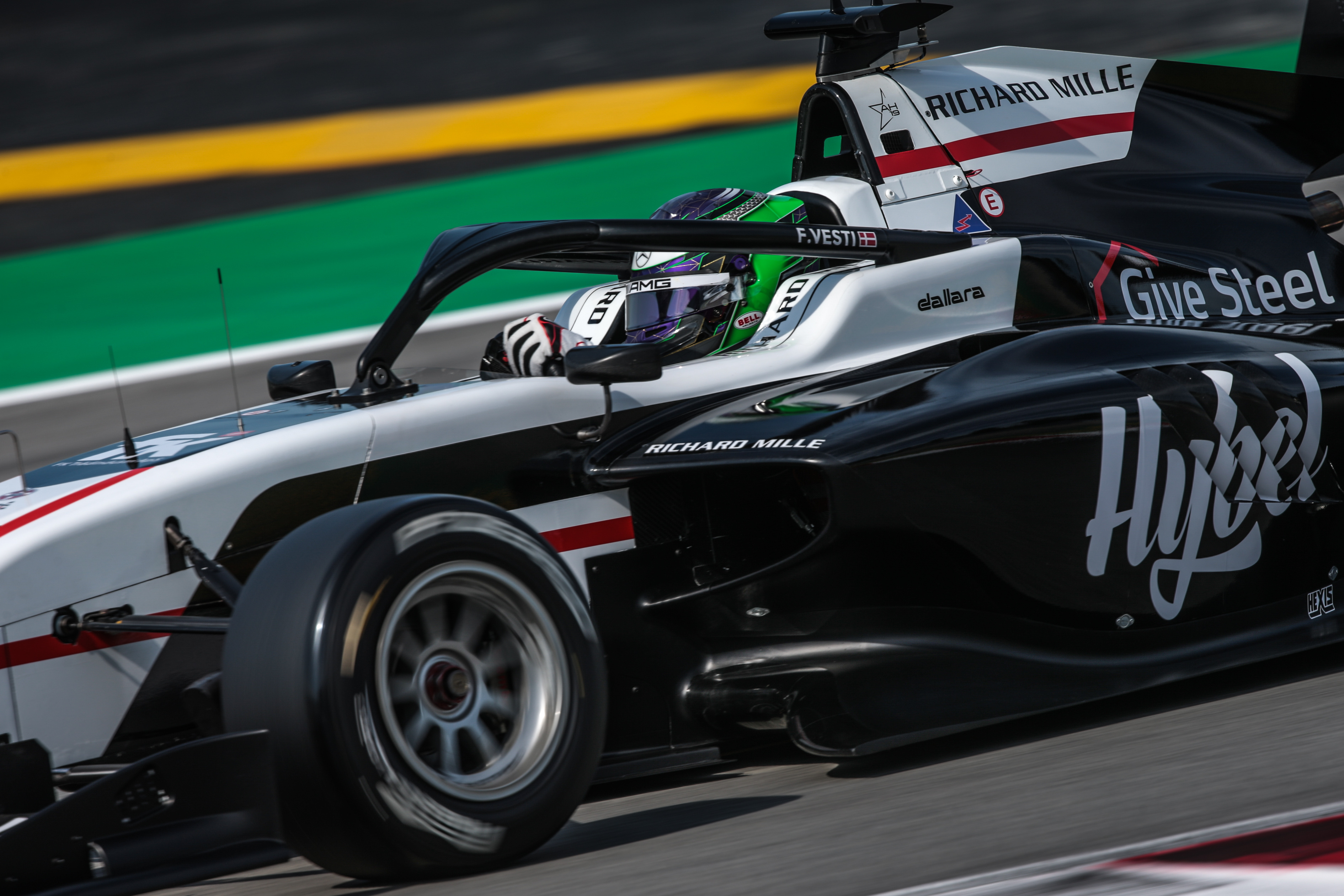