Lots of good racing, lots of unpredictability and lots of exits. That pretty much sums up Zandvoort this weekend! And Vesti got a taste of it all.

Zandvoort was a boring zero points weekend for Vesti, who could not put the weekend together in such a way as to work in his favor, despite having the speed to be at the very front of the field. Vesti also had the fastest lap in Sunday's feature race.

Already in Friday's practice, you got a taste of the great contrasts that the weekend was going to offer. Vesti made a strong start with a fastest sector time and great speed on a track that is one of the most challenging of the season. Strong wind because of the sea and sand on the circuit is also a factor. In an attempt to set an even faster lap, Vesti made contact with the wall.

I would like to think that I am not affected by it, but maybe it does on a subconscious level anyway, when a few hours later I come into the very corner in qualifying where I just put the car "into the wall". As always, there are red flags at Zandvoort due to exits where we all pit. It also happened during qualifying, something that breaks a rhythm, but that of course goes for all of us. I didn't hit a fast lap and that's exactly what's going to determine the outcome of my weekend. The speed was there. The team has done a good job and just getting my car ready for qualifying was a great achievement.

The weekend's sprint race was a lame affair. Vesti started P11 and finished P11, exactly like most other drivers who kept their initial position from start to finish.

On the other end of the scale, Sunday's feature race was total chaos! The two combatants who are currently fighting for third place in the championship: Jack Doohan and Logan Sargeant both had to retire from the race, which was later red-flagged. One race car had done too much damage to a barrier hence it was deemed to be unsafe to allow the race to continue. Safety first - always.

Due to his starting position in the middle of the field, Vesti was on an alternative strategy compared to the front runners. The choice of the hard tire, which lasts longer but is slower, came at a cost at the start of the race. But most of all, the strategy turned out to be a serious setback for Vesti, as yellow flags constantly and continuously slowed down the field and thus played into the hands of the drivers on the softer and faster tires gaining an advantage. Because of the many safety cars their tires lasted longer than usual before having to take their mandatory pit stop. It didn't get any better when Vesti's pit stop failed on the part of the team. It cost all but a 9 precious seconds.

Frederik's teammate, Théo Pourchaire, also had a bad weekend, which most certainly means that he has now lost out on any chance of winning the championship.

I’m thrilled that Monza is already coming up next weekend! One of my favorite venues of the season and where I have stood at the top of the podium before. I would very much like for that to happen again. I will need it, concludes Vesti, who despite a few weeks of having to face "an uphill climb" still looks optimistically at the rest of the season. 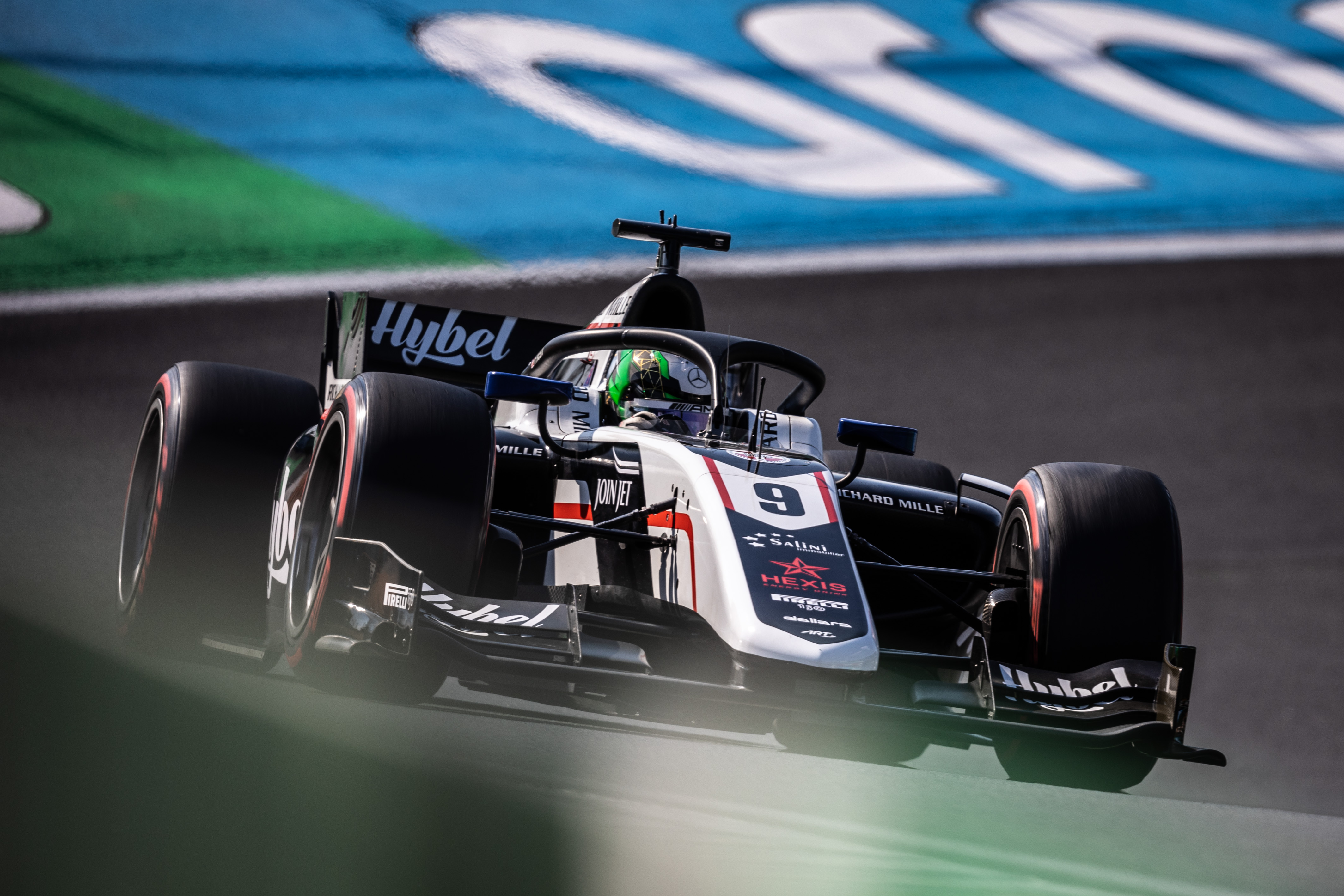 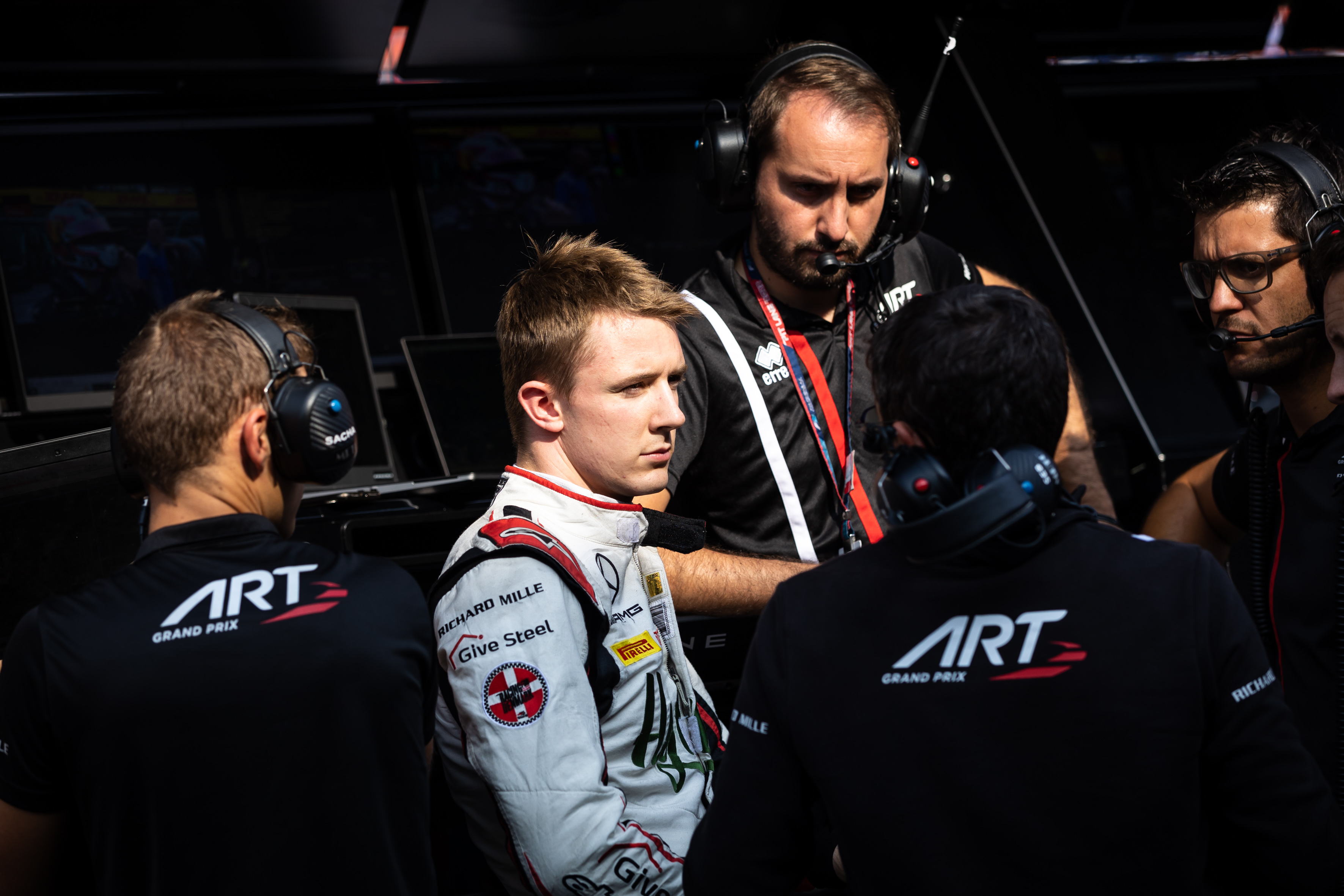