Vesti retires from race caused by a defect!

He has won here before, but has also previously had one of his worst race weekends at the Hungarian Hungaroring in last year's championship. Again, this weekend's 4th round of FIA F3 turned out a real disappointment for 19-year-old Frederik Vesti with a 7th place in the qualification, a penalty and a car that "flamed out" in the first race. 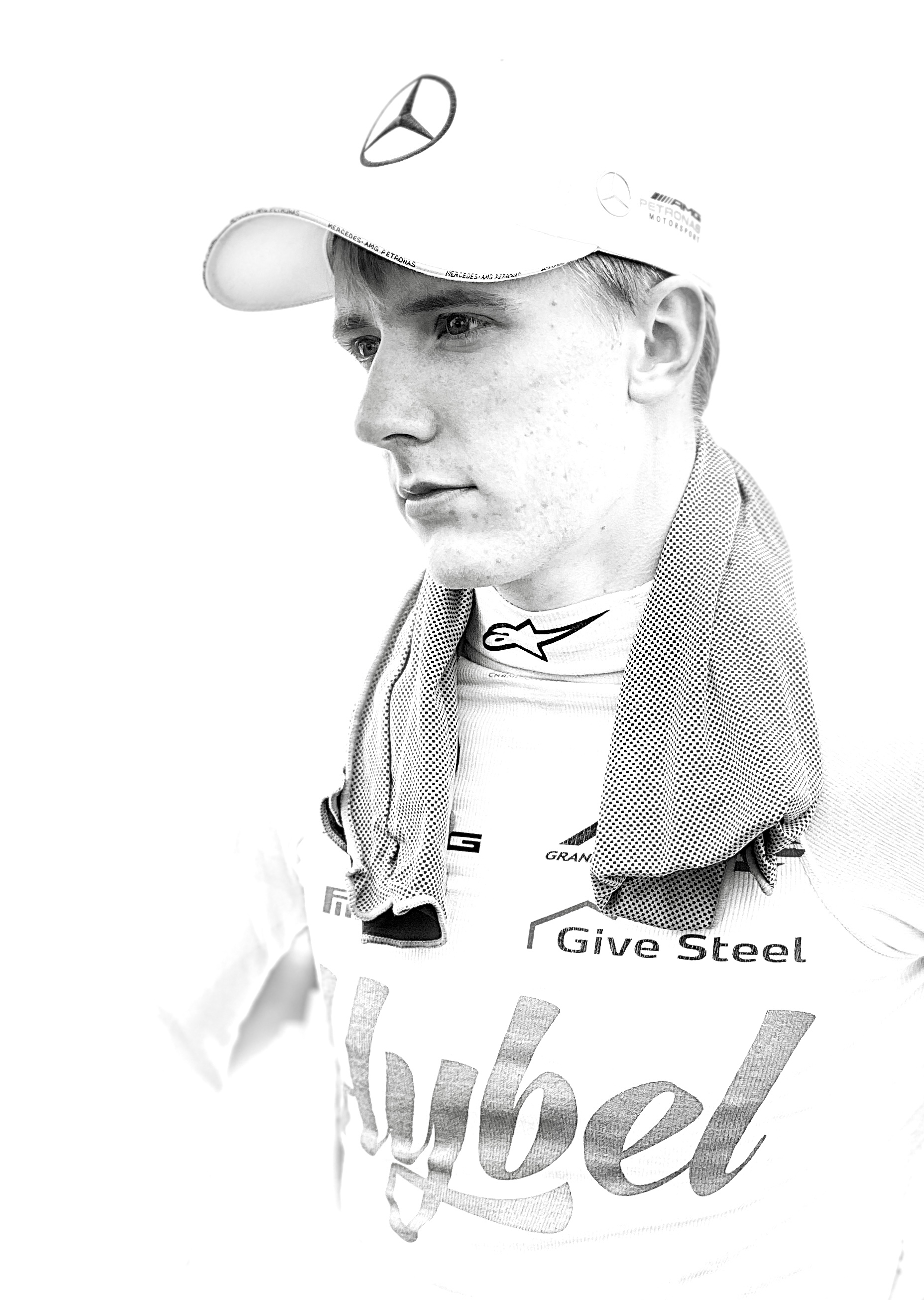 My qualification was 2/10 sec. from Arthur Leclerc's pole. I was fastest in the first of the three sectors on the track, but consistently lacked time in sector 2. There were some fast turns I did not hit right this time. Later in the day I received a penalty from race 1 because my driving was deemed too slow on the track prior to my very last quick attempt to set my best time. Yes, one can actually drive too slowly on a track if a steward assesses that it may affect the drivers behind me. That was thought to be the case here.

Vesti's first race ended quickly. A leak in the hydraulic system all of a sudden made it impossible for Vesti to shift gears and as a result was forced to retire and pull off the track and park the car. In race 2, Vesti chose to use old tires because the mission of having to start 28th and drive himself into the points was more than unlikely on a track with only a few overtaking opportunities. Vesti tried to put the huge disappointment from race 1 aside and soon found himself quite successful in his overtakings just like he had been on the Red Bull Ring. Vesti ended up overtaking 12 cars - the most overtakings by any car in the race. Saving a set of new tires has a side benefit. This provides Vesti with the opportunity of an extra set of tires for the next round in F3, which takes place at the Belgian Spa in the last weekend of August.

A wet 3rd race became a tedious affair on rain tires. Most finished where they started - for Vesti in 7th place.

I'm adding 6 points to the championship this weekend. Those points are not really of much use for anything when fighting for a championship. Retiring from a race is catastrophic. I've now had several weekends with accidents that have cost me a lot. But in some strange way, you are able to reset yourself after a few hours of recovery and refuelling  your body with food and water to compensate for a weight loss of up to several kg. In 4 weeks I start anew  and I am back on one of my absolutely favorite circuits. Nothing has changed there. I am 100% ready for that task.

From a second place in the championship, Vesti is now down to a fourth place with 80 points, but with only 9 points up to 2nd place that unfortunately slipped away in Hungary. There are 72 points up to the leading Dennis Hauger.